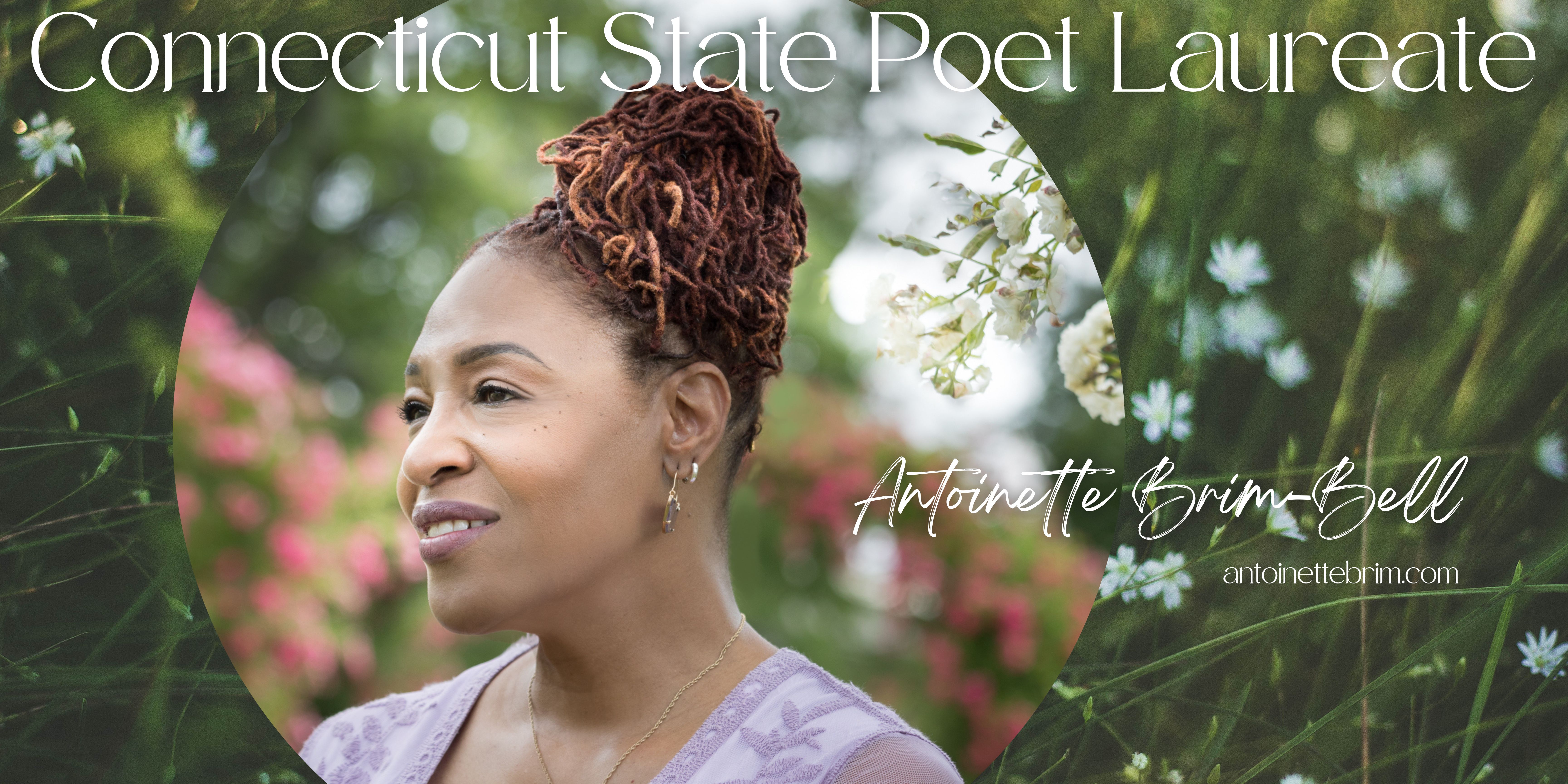 Antoinette Brim-Bell is a poet, printmaker, and author of These Women You Gave Me, Icarus in Love, and Psalm of the Sunflower and her work has been featured in various journals and magazines. She has received recognition as a Cave Canem Foundation fellow, a recipient of the Walker Foundation Scholarship to the Fine Arts Work Center in Provincetown, and a Pushcart Prize nominee. Her work has appeared in numerous anthologies including Villanelles, Stand Our Ground: Poems for Trayvon Martin and Marissa Alexander, Critical Insights: Alice Walker, 44 on 44: Forty-four African American Writers on the 44th President of the United States, and the Whiskey of our Discontent: an anthology of essays commemorating Ms. Gwendolyn Brooks, winner of the 2017 Central New York Book Award for nonfiction.

In addition to her literary accomplishments, Antoinette hosted a series of Black History Month television programs for the OneWorld Progressive Institute and is a former guest host of Patrick Oliver’s Literary Nation Talk Radio (KABF 88.3, Little Rock) for which she interviewed a variety of entertainers, literary figures, political pundits and community developers. Antoinette is a Professor of English at Capital Community College.

The Witness Stone project of Old Lyme has galvanized her interest in collaboration and her greatest aspiration is for connections and collaborations between poets across the state, for diverse populations to come together to share their poetic stories, and for poets, visual artists, musicians, and stage performers to engage in poetic expression.

As part of the review and selection process, panelists acknowledged the strength and diverse content and style of Antoinette’s poetry and her inclusive vision for the State of CT Poet Laureate position. The panel of reviewers included Michael Collier, Octavio Quintanilla, Kimolee Eryn, and Alison Meyers.