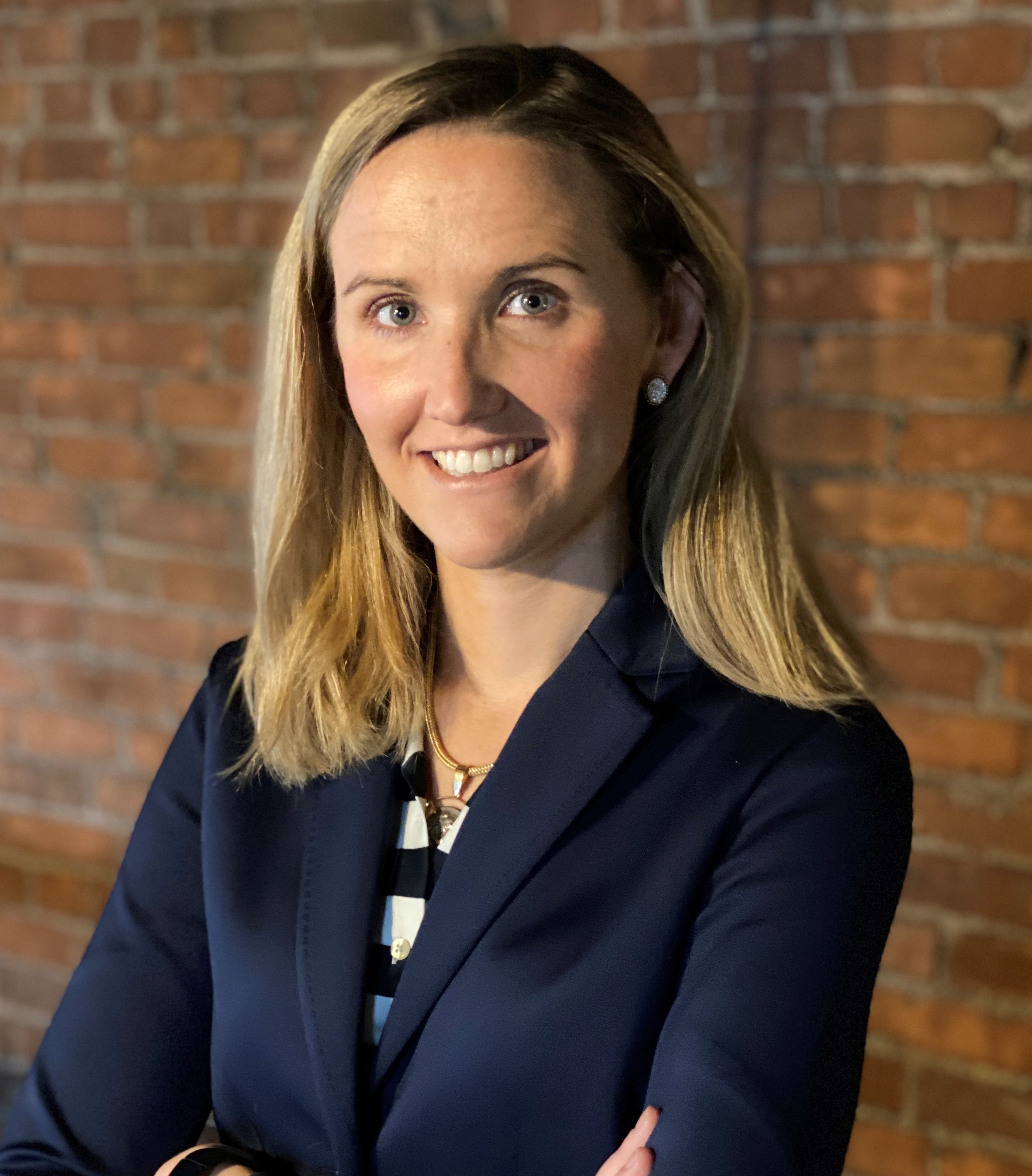 On November 16, 2022, Governor Ned Lamont announced his appointment of Alexandra Daum as Commissioner of the Connecticut Department of Economic and Community Development (DECD) as he begins his second term in office.

Daum is currently Deputy Commissioner and Chief Investment Officer of DECD in a position that she has held since March 2020. In this role, she drives public investment in local economic development projects and initiatives across Connecticut, including greenfield and brownfield real estate developments, public-private partnerships, urban revitalization efforts and opportunity zones. She also manages Governor Lamont’s community redevelopment initiatives, most notably the Connecticut Communities Challenge Grants, Brownfield Municipal Grants, and the Community Investment Fund 2030.

Prior to joining DECD, Daum was the founder and principal of Field Properties, a real estate investor in New Haven. She began her real estate development career at Trammell Crow Residential in its Northern California division. She earned a bachelor’s degree from Harvard College and an MBA from Harvard Business School.

Paul O. Robertson was named Deputy Commissioner and Chief Operating Officer of the Department of Economic and Community Development (DECD) in February of 2022.  In this role, he oversees all business development, government affairs, tourism, marketing, and communications activities of the department.  In addition, he serves as chair of the Social Equity Council that is helping develop an equitable cannabis entrepreneurship ecosystem.

Paul has extensive experience as a business, marketing and media consultant and is a proven leader in building organizations, improving processes, and developing talent.  He has served as chairman of the Connecticut Convention & Sports Bureau (CTCSB) where he was responsible for bringing international, national, and regional conferences, conventions, and sporting events to the state.

Paul holds a bachelor’s degree in Communications from the University of Hartford.