Connecticut is one of 17 states whose residents are more likely to die from unintentional drug overdoses than in motor vehicle accidents, with the majority of those deaths caused by common prescription opioid painkillers.
From 1998 to 2010, the latest year for which data are available, an average of 272 people, ages 20 to 64, died each year in Connecticut of unintentional overdoses, while the average number of motor vehicle deaths was 201, according to state Department of Public Health statistics. 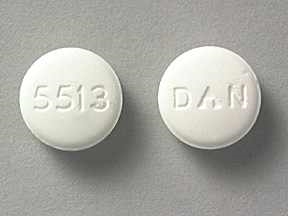 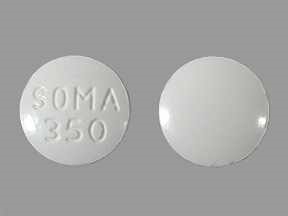 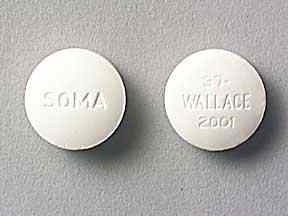