To protect the health and safety of the public and our employees, DCP has limited on-site staffing at 450 Columbus Blvd. While mail and phone calls will be processed as quickly as possible, we recommend using our online services, or sending an email to the appropriate division/person instead. We apologize for any inconvenience.

Historically, this is a group of compounds containing Cathinones. Currently, there is no approved medical use. 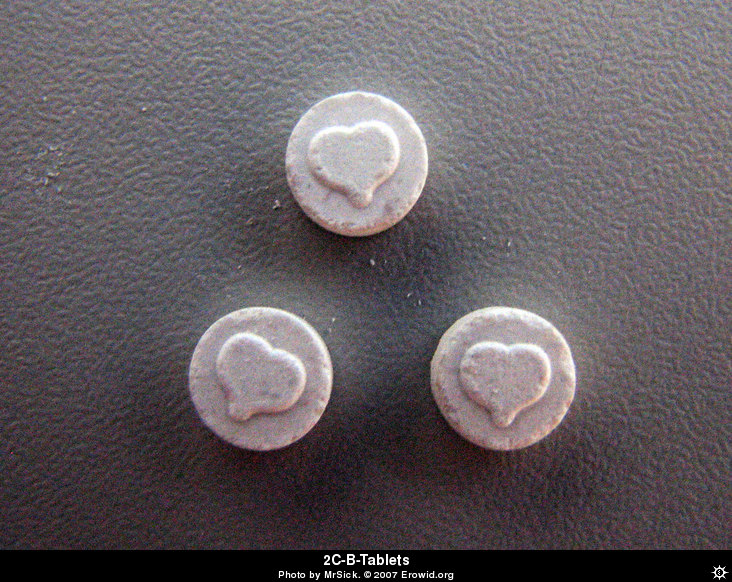 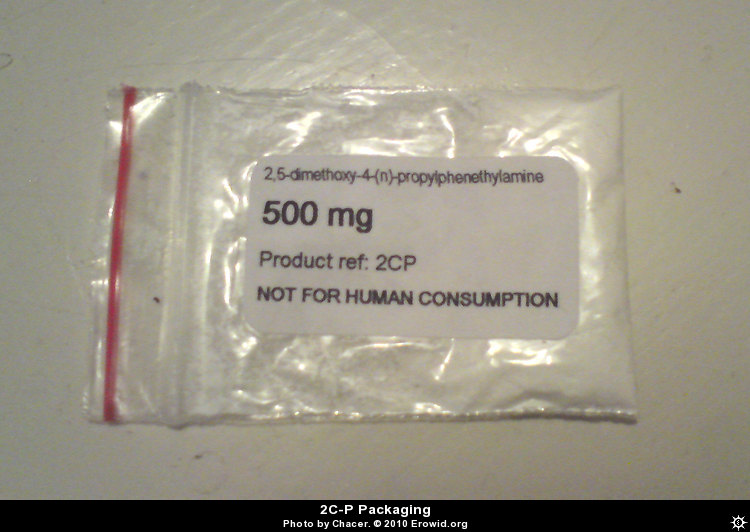 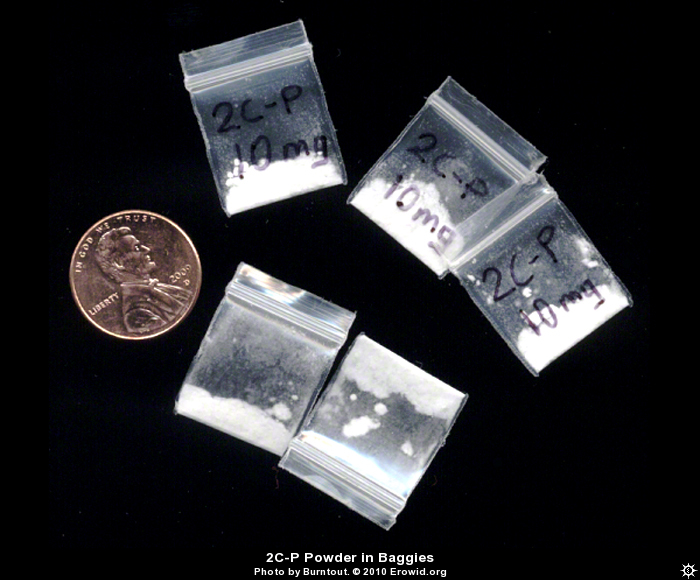 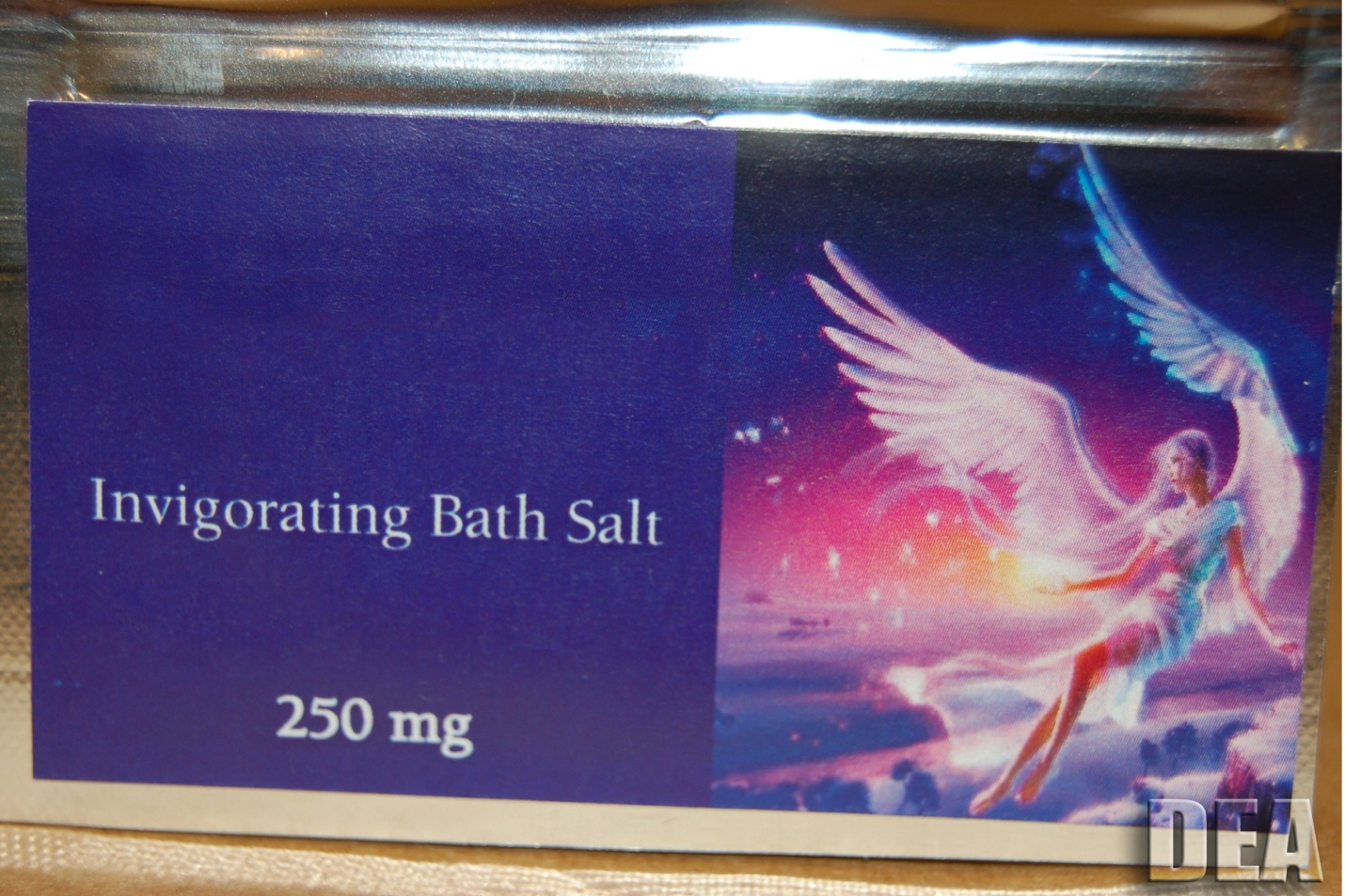 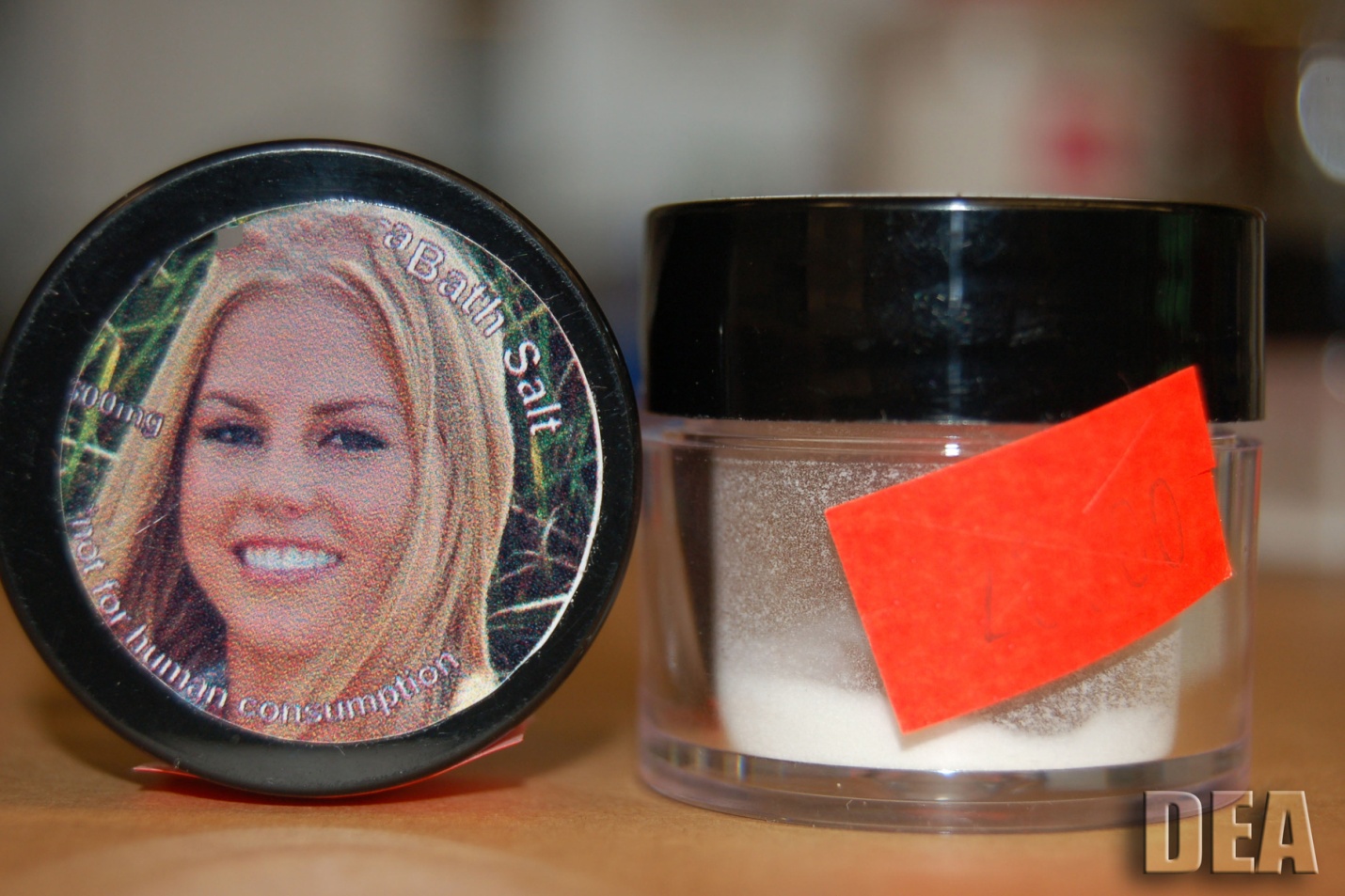 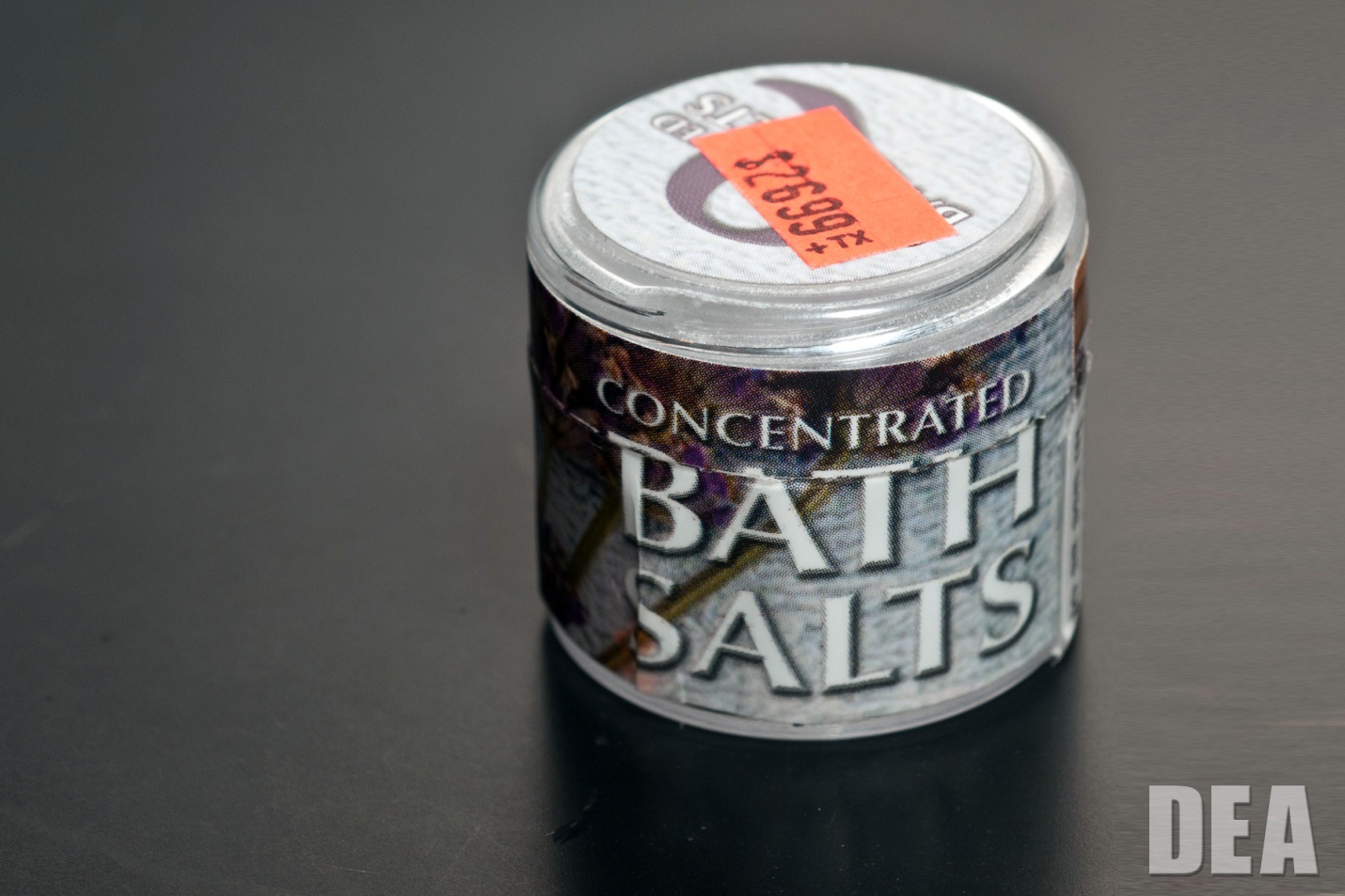 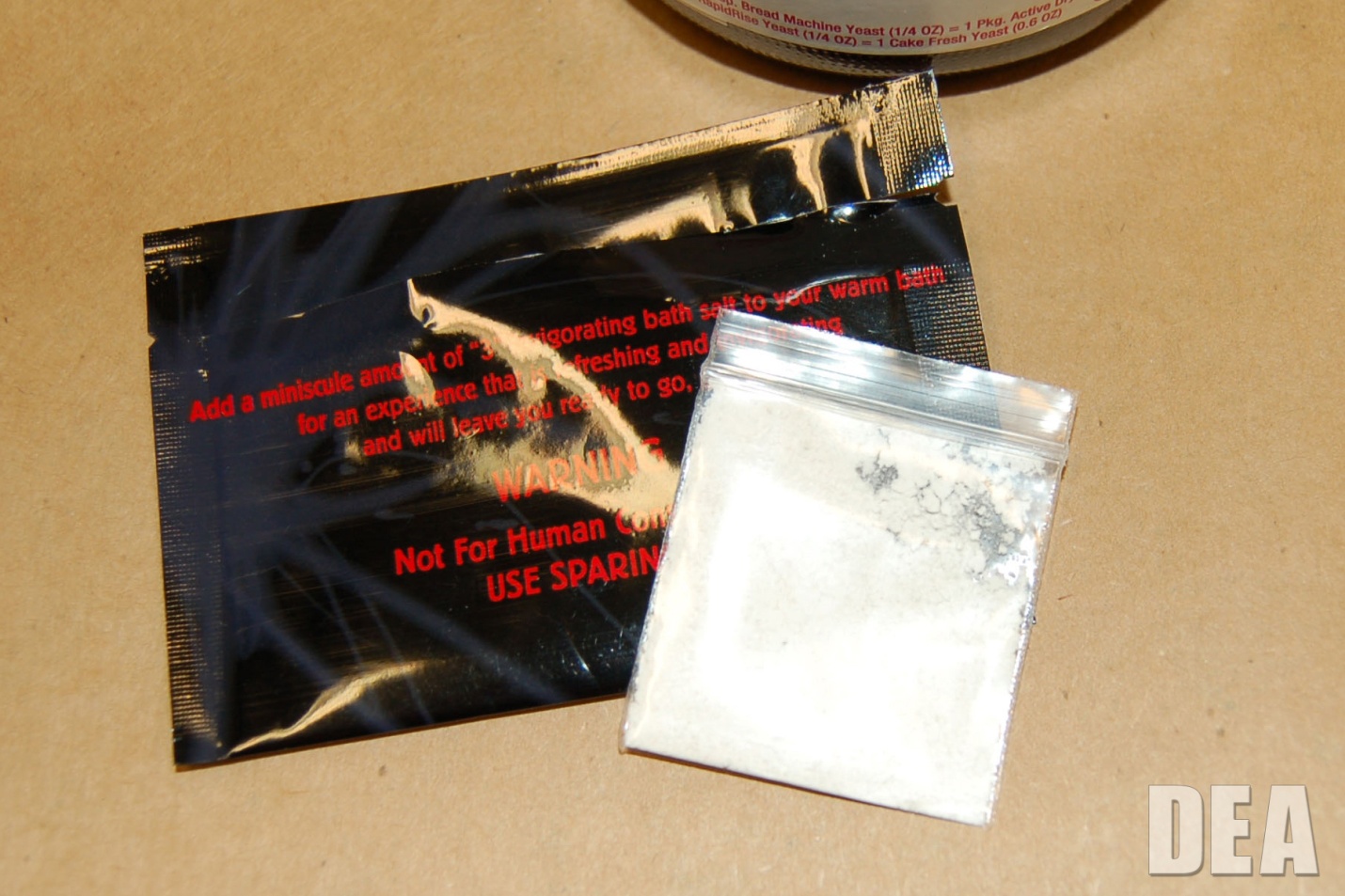 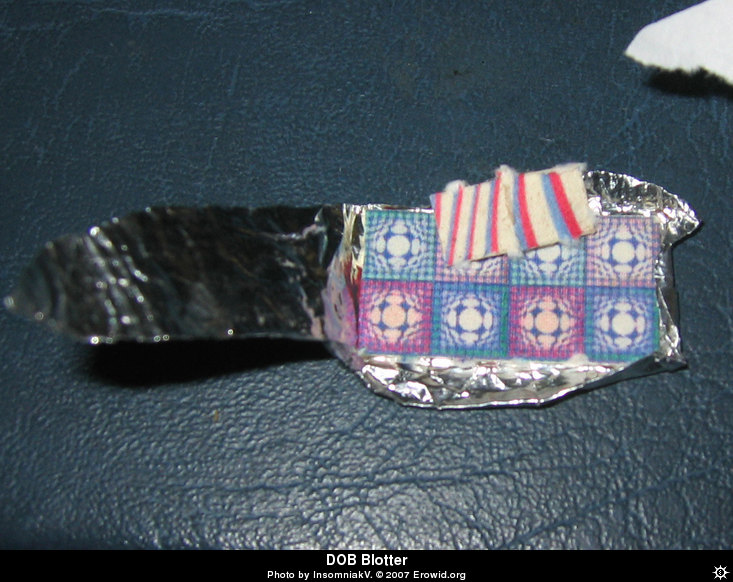