NOTICE: Report of the State’s Attorney for the Judicial District of Hartford Concerning the Use of Deadly Physical Force on April 20, 2019, by Wethersfield Police Resulting in the Death of Anthony Vega Cruz

Office of the State's Attorney
Judicial District of Stamford/Norwalk

The State's Attorney's office is responsible for the prosecution of all criminal offenses which occur in the Judicial District, which includes the communities of Stamford, Norwalk, Darien, Greenwich, New Canaan, Weston, Westport and Wilton.

The Office of State's Attorney for the Judicial District of Stamford/Norwalk, or the "Part A" office located at the Stamford Superior Court, prosecutes the more serious cases, mostly those crimes classified under state law as class A or class B felony offenses, from all communities in the Judicial District.

The Geographical Area offices, located at the "Part B" Superior Courts in Stamford and Norwalk, primarily prosecute cases involving crimes classified under state law as class C, class D or class E felony offenses as well as all misdemeanor offenses and infractions, including motor vehicle offenses. 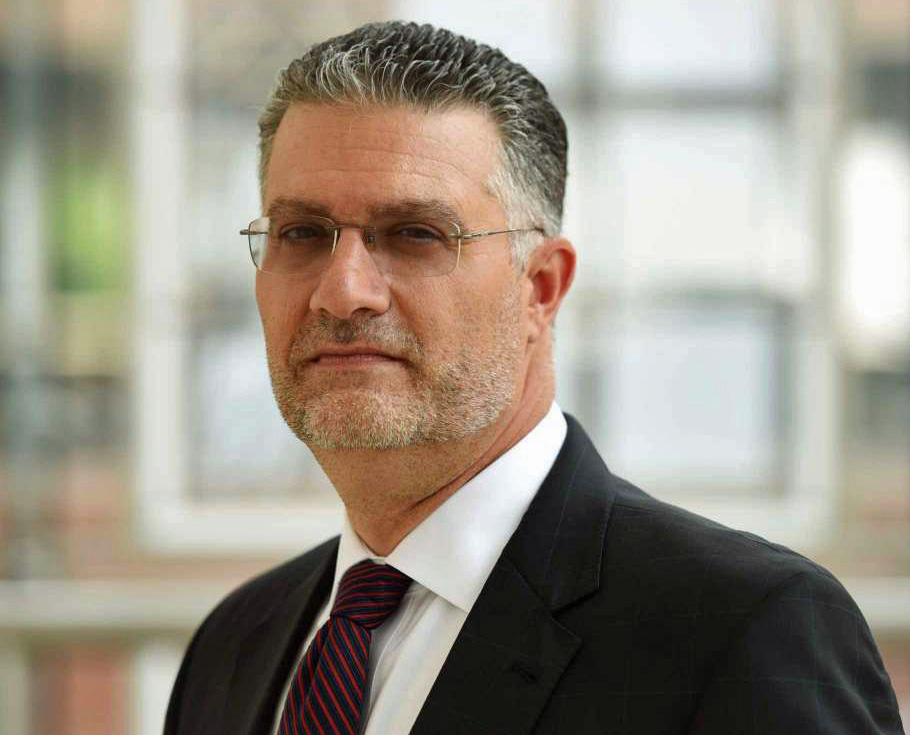 RICHARD J. COLANGELO, JR. is the State’s Attorney for the Judicial District of Stamford/Norwalk. Attorney Colangelo joined the Division of Criminal Justice in March 1993 and was appointed State’s Attorney July 1, 2015.

As State’s Attorney, Colangelo is the chief law enforcement officer in the Judicial District of Stamford-Norwalk, which includes the cities of Stamford and Norwalk and the towns of Darien, Greenwich, New Canaan, Weston, Westport and Wilton. The State’s Attorney oversees the prosecutors and other Division of Criminal Justice staff assigned to the Superior Courts at Stamford and Norwalk, including the Superior Court for Juvenile Matters at Stamford and criminal matters brought to the Housing Session at Norwalk.

An active trial prosecutor who has tried all types of major felony cases, he is also intricately involved in criminal investigations and criminal justice education. He formed the Technical Investigations Unit of Southwest Connecticut, a regional task force of nine police departments that pools resources to examine computers and mobile devices in the course of criminal investigations. Throughout his career as a prosecutor, Colangelo has specialized in cases of child exploitation, both severe physical and sexual abuse, and child sexual exploitation cases involving the internet.

Attorney Colangelo is a graduate of Norwalk State Technical College (A.S.M.E. 1986), the University of Connecticut (B.S.M.E. 1989) and the Quinnipiac School of Law (J.D. 1992). He has taught in Criminal Justice programs in the Connecticut community college system since 1995, at the University of New Haven since 2013, and the National Computer Forensics Institute in Hoover, Alabama, since 2011. Attorney Colangelo is the Chairman of the State Board of Examiners for Psychologists, Chairman of the Easton Police Commission, President of the Human Services Council Board of Directors in Norwalk, a member of the Boys and Girls Club of Redding-Easton Board of Directors, and a member of the Eyewitness Identification Task Force. He has presented on various topics at area schools, businesses and parent groups.

Follow this link to email the Stamford/Norwalk State's Attorney's Office.