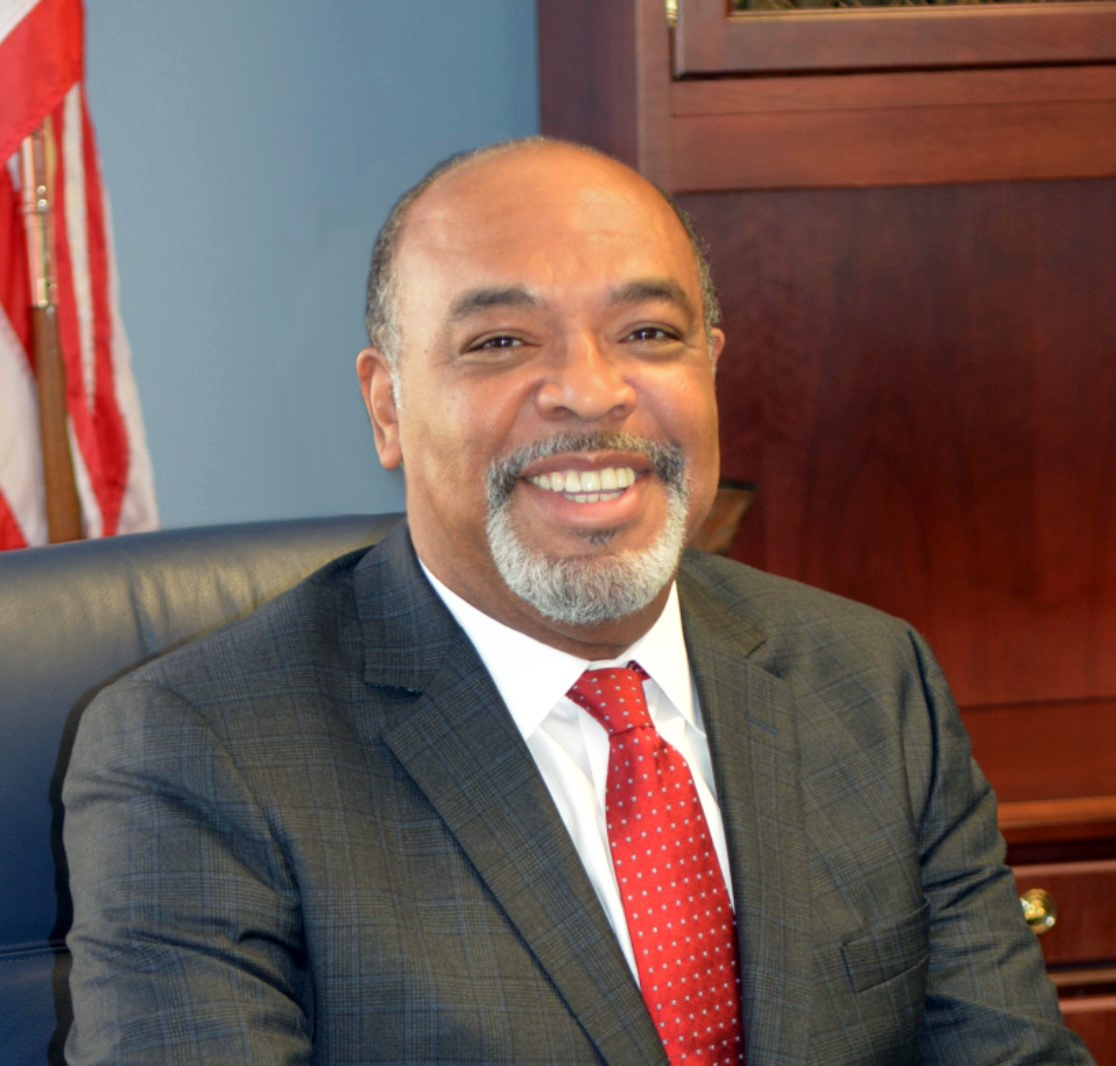 Andrew N. Mais was nominated by Governor Ned Lamont to be Connecticut’s 33rd Insurance Commissioner. Mais was elected as Vice President and serves on the Executive Committee of the National Association of Insurance Commissioners beginning January 1, 2022. He currently serves on the International Relations, Property & Casualty, and Financial Regulation Standards committees. He also serves on the International Association of Insurance Supervisors (IAIS) Macroprudential and Executive Committees. The IAIS is the international standard-setting body responsible for developing and assisting in the supervision of the insurance sector.

Mais has led discussions in several forums on race, diversity, and inclusion at the state level and within the insurance industry and in insurance practices. He has also joined the efforts led by Governor Ned Lamont and Lt. Gov. Susan Bysiewicz to address social inequities in Connecticut, including the Council on Women and Girls and cultural competency initiatives.

Mais is also a member of the NAIC’s Special Executive Committee on Race and Insurance, charged with conducting research and analyzing issues of diversity and inclusion within the insurance sector.

Mais previously was a member of Deloitte’s Center for Financial Services, providing industry-leading thought leadership and insight on US and international regulatory affairs.

Prior to that, he was a Director at the New York State Insurance Department. There he served four governors as part of the Department’s senior leadership team through numerous events including the financial crisis of 2008 and major state and federal changes in health insurance regulations and laws.

Even outside the government, Mais dedicated much of his life to public service. He most recently served as chair of the Council on Ethics for the town of Wilton, CT, where he lives. Other recent service includes the Maritime Aquarium of Norwalk; the American Red Cross; the Board of Finance of the Town of Wilton; and the Rotary Club of Wilton.