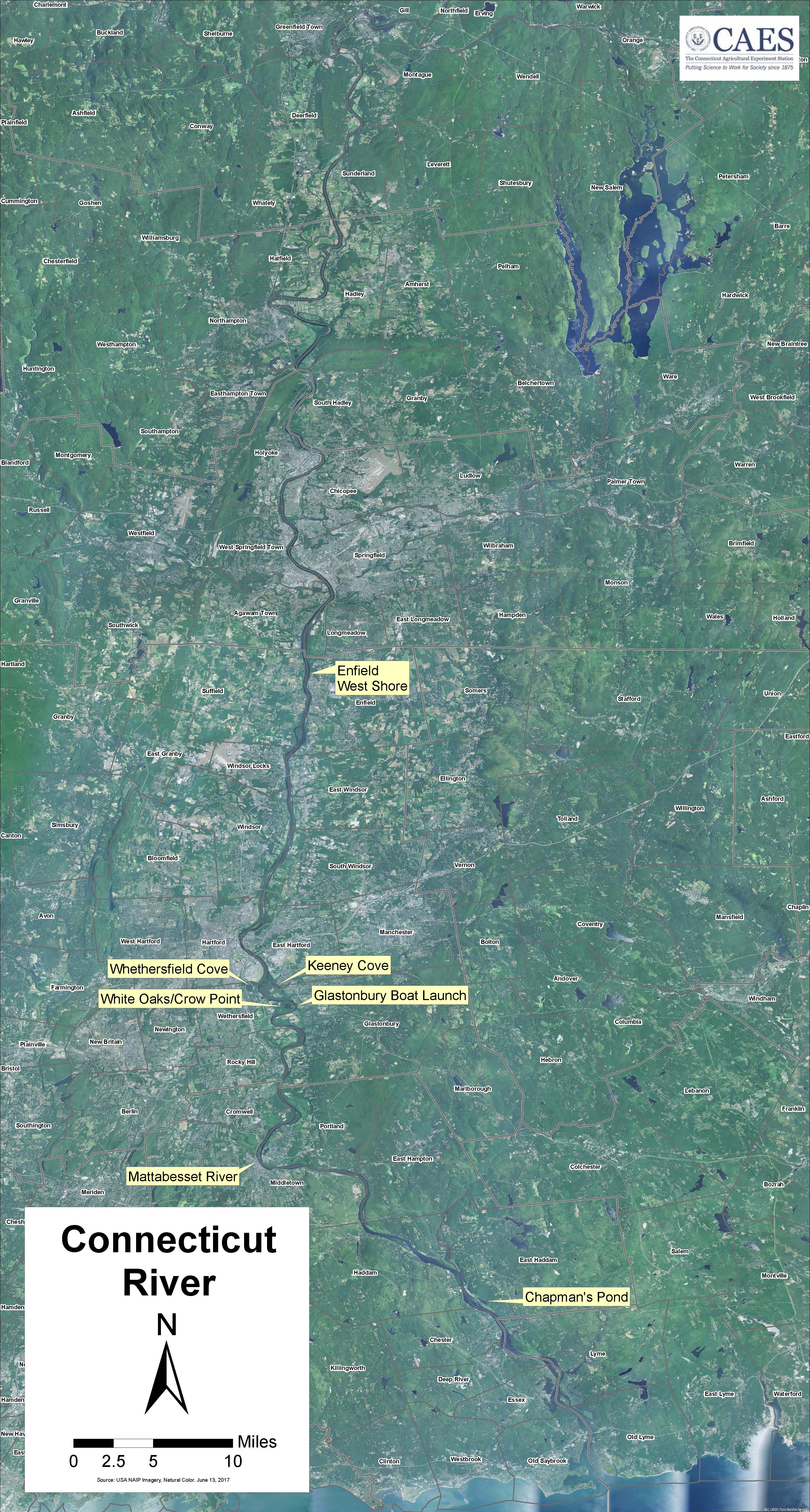 CAES IAPP and other organizations are working to manage the invasive species Hydrilla verticillata (Hydrilla) in the Connecticut River. If you are aware of any Hydrilla populations in the river that are not already indicated on the above map, please contact Greg Bugbee at (203) 974-8512 or gregory.bugbee@ct.gov. Hydrilla can be commonly confused with other species; please refer to our Plant Identification Guide for more accurate identification. 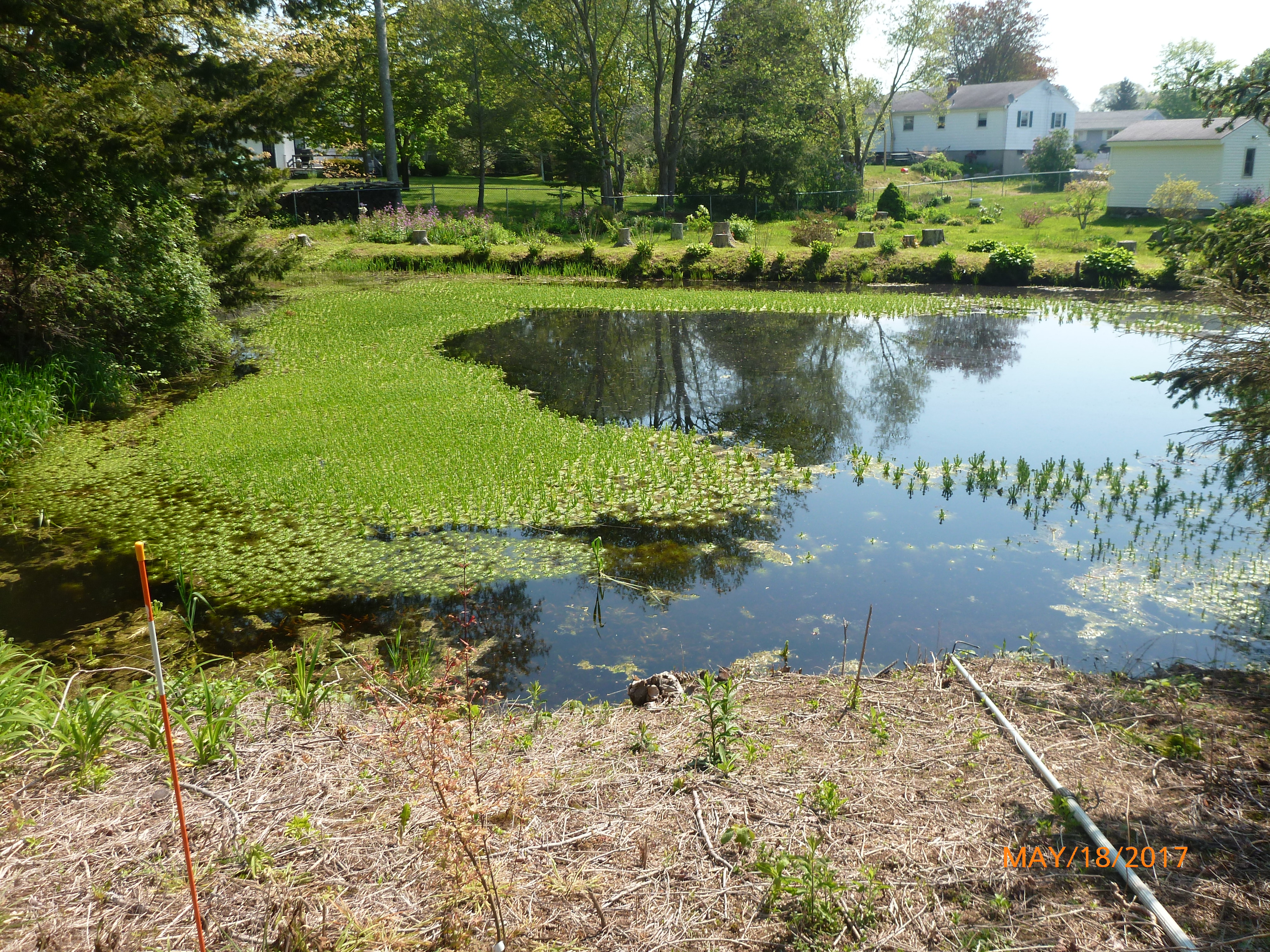 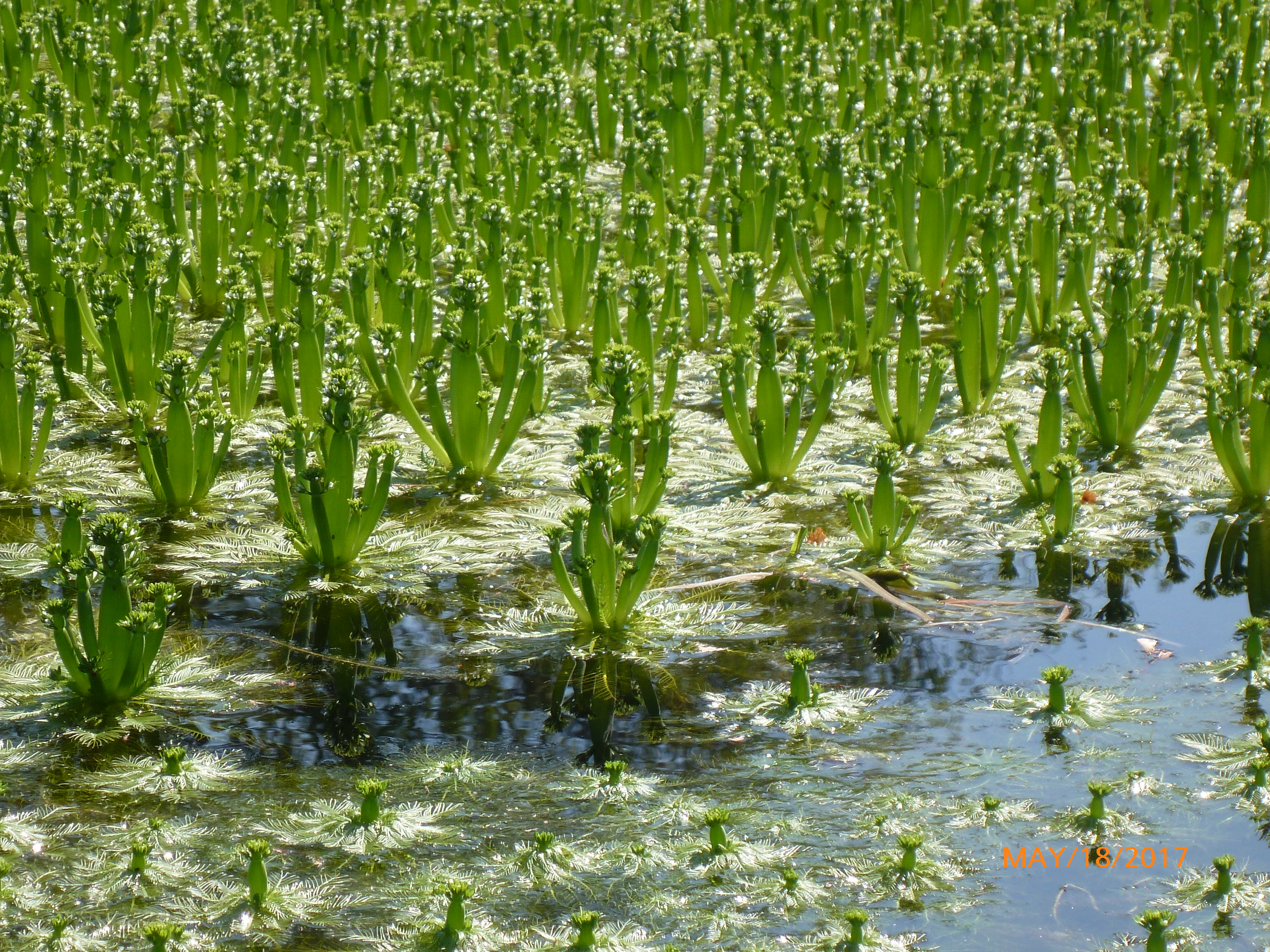 The CAES IAPP team has recently identified the species Hottonia inflata (featherfoil) in two ponds in Connecticut where it has not previously been reported. Although this species can form dense populations and appear to be invasive, it is actually listed as a species of “Special Concern” under the Connecticut Endangered Species Act. This provides certain protections regarding its control. Hottonia inflatatypically occurs as a winter annual and tends to be most prevalent after sediments are exposed in autumn (like during the 2016 drought). This might be the reason why the populations are so large and easily detectable this year. CAES IAPP would like to know if this plant is becoming more common in CT. If you notice this plant in a pond or lake contact Greg Bugbee at (203) 974-8512 or gregory.bugbee@ct.gov. 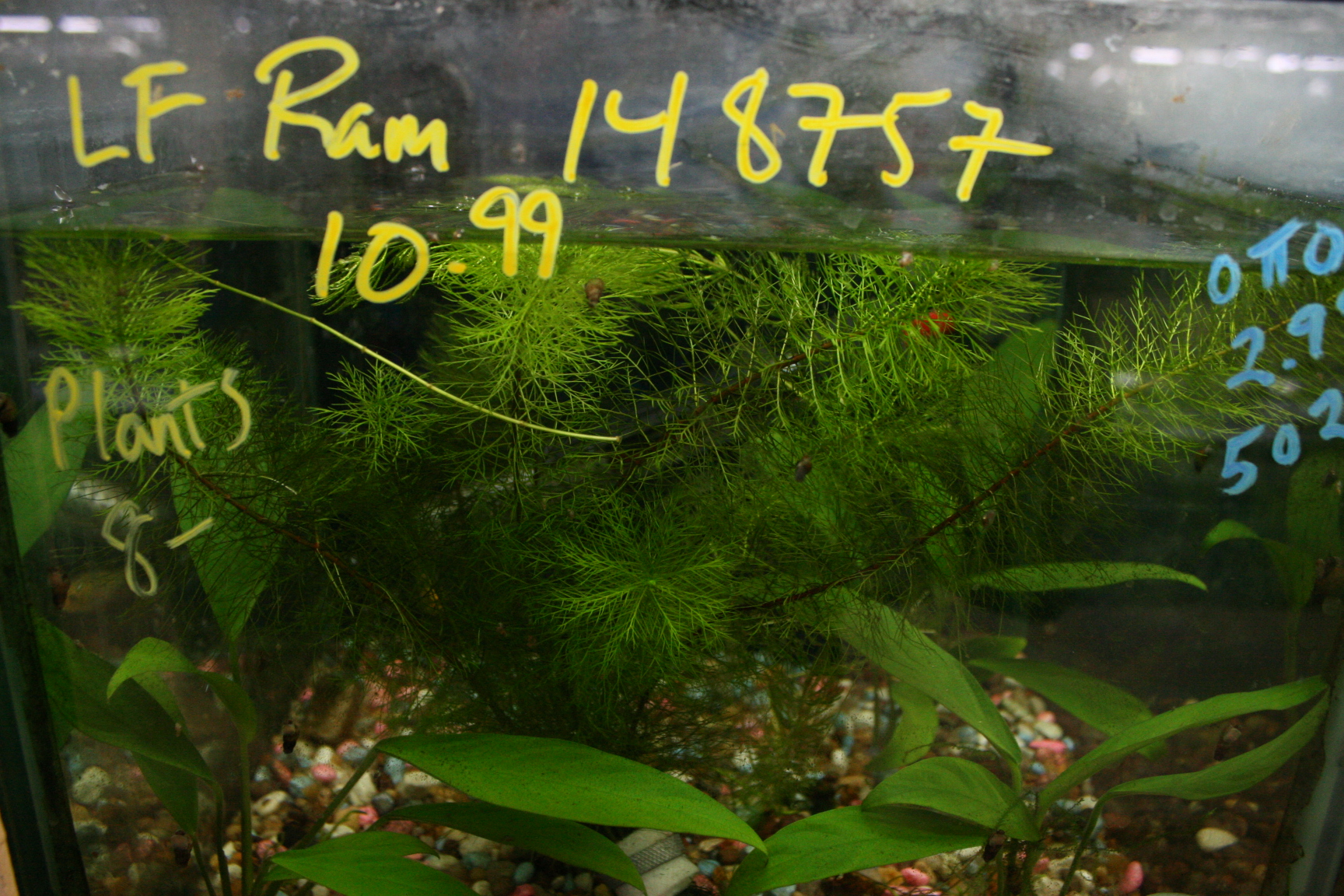 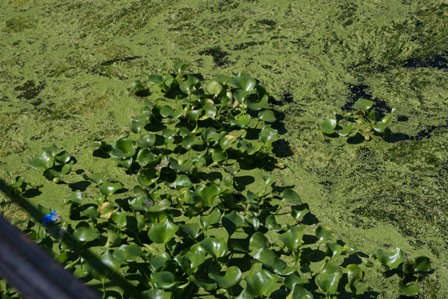 CAES IAPP has found a large population of water hyacinth ( Eichornia crassipes) growing in a public pond in Newington. This plant is commonly sold for home water gardens. It is not banned in Connecticut (Public Act 04-203) because it is not known to overwinter. There is a possibility this Newington population has overwintered and CAES IAPP will be checking for regrowth next summer. Please do not release water hyacinth into lakes and ponds. If you see this plant in our water bodies contact Greg Bugbee (203) 974-8512 or gregory.bugbee@ct.gov.

CAES IAPP has found a plant called "Parrot's Feather" is being sold locally for water gardens. The scientific name on the label is Myriophyllum propium. Unfortunately, no plant by the name of Myriophyllum propium exists in scientific literature.  This plant resembles an invasive plant, called "Parrot Feather" (Myriophyllum aquaticum), that is currently banned in Connecticut by  Public Act 04-203. CAES IAPP has performed molecular testing on the plant and found it not to be M. aquaticum. We could not, however,  find a match with any other plant and the true identity of  M. propium remains unresolved. Until we know more about this plant, WE STRONGLY SUGGEST THIS PLANT NOT BE PURCHASED as it is listed as hardy to Connecticut and could become invasive. If you have already purchased this plant or would like further information contact Greg Bugbee: (203) 974-8512 or gregory.bugbee@ct.gov.