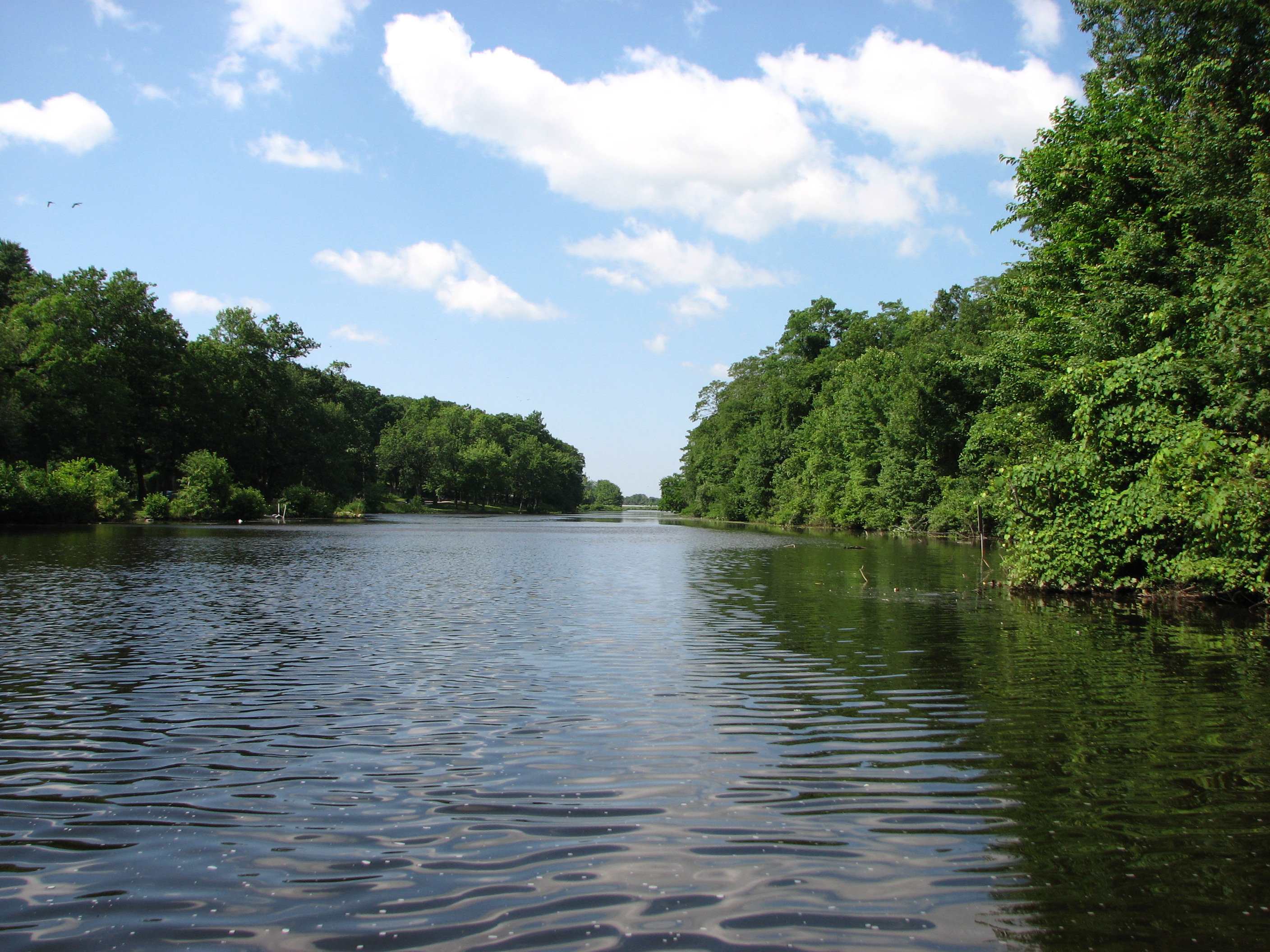 Bunnells Pond is a 33.4-acre lake in Bridgeport, CT.  It is in Beardsley Park, next to the Beardsley Zoo in Bridgeport. I-95 borders the lake on the northern side. The lake has a dam at the southwestern corner, and the Pequonnock River runs through it. No boats are allowed on the lake. It is used for fishing and there is a hiking trail along the southern shore.

The 2011 CAES IAPP aquatic vegetation survey found 22 species in the lake.  Four of the species were invasive: European waterclover (Marsilea quadrifolia), Eurasian watermilfoil (Myriophyllum spicatum), minor naiad (Najas minor), and curlyleaf pondweed (Potamogeton crispus). The most frequently occurring invasive was Eurasian watermilfoil. It was found in large patches along the northern shore and also in the eastern tip. It was present along most of the shoreline and grew across the lake in the narrow sections.  European waterclover was found in most coves around the lake. The largest patch was in the southwestern cove where a bridge went over the lake. Curlyleaf pondweed was found primarily as single plants and the growth was limited to the shallow and narrow eastern half. Minor naiad was the least frequently occurring invasive. It was found in very small patches near the shore line in the northeastern tip.