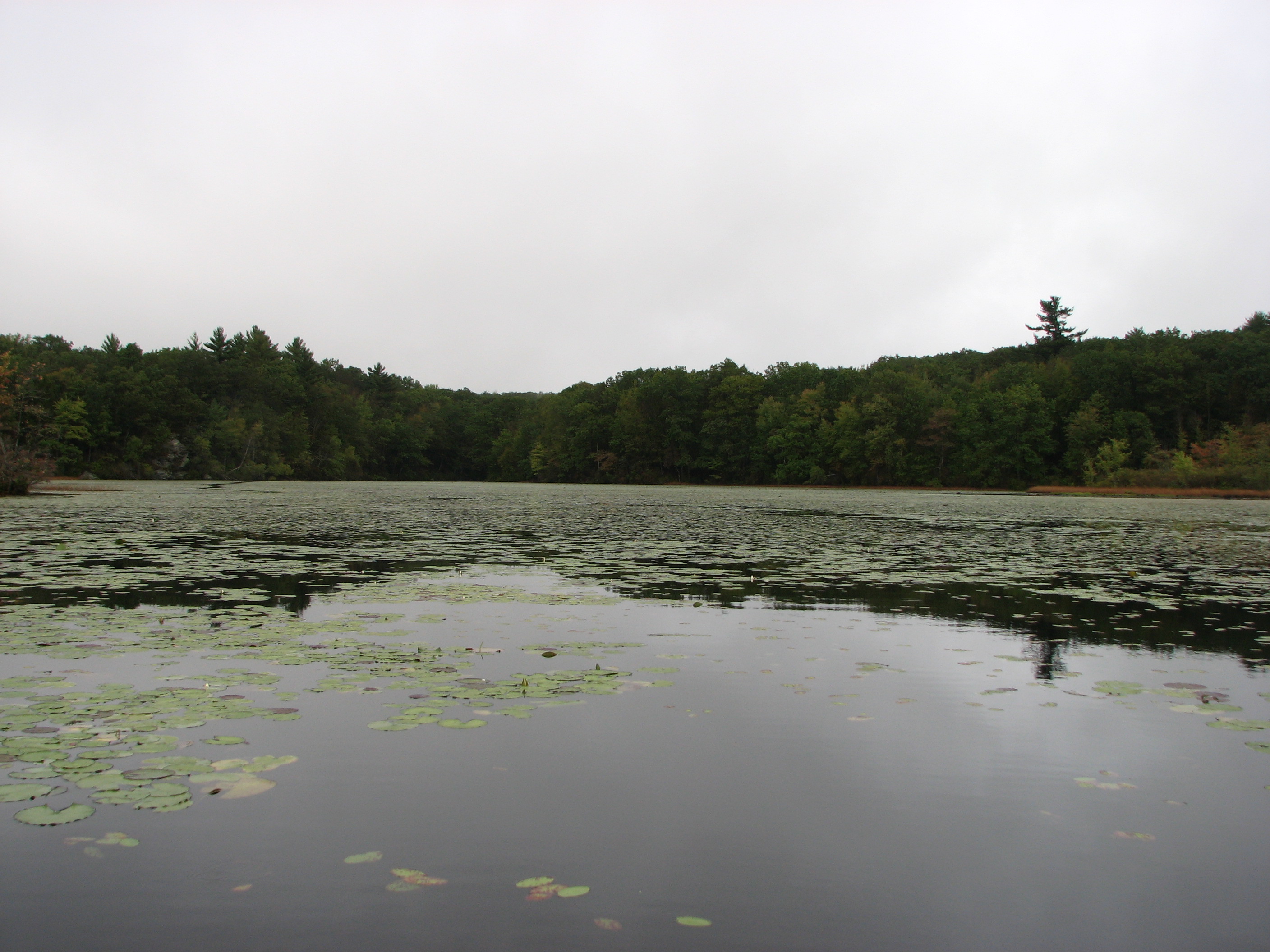 Bolton Notch Pond is a 21-acre lake located along Route 44 in Bolton, Connecticut. Freya Park and Bolton Notch State Park border the lake on the eastern and western sides.The East Coast Greenway has a trailhead next to the pond and there is a canoe and kayak boat launch onto the waterbody. The lake and its surrounding land are used primarily for recreational activities.The lake is shallow with a maximum depth of 1.5 meters.