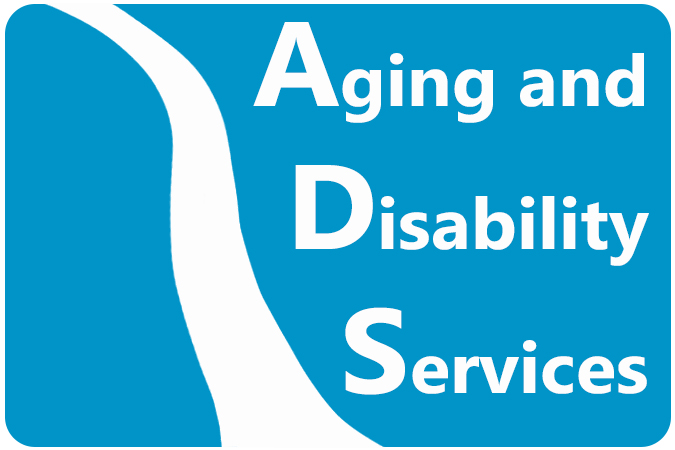 Across the nation – including in the state of Connecticut – genetic testing company representatives are offering “free” genetic tests to Medicare beneficiaries. These tests can also be referred to as DNA screenings, cancer screenings, and hereditary testing, to name a few. The representatives go to senior centers, senior housing, health fairs, and even parking lots to convince people to let them take a cheek swab for testing. They advertise on TV and online. They promise that the results will help recipients avoid diseases or find the right medications. All they ask for in return is the person’s Medicare number.

While this may sound harmless, in reality it is dangerous. “These companies can steal people’s medical identity and falsely bill Medicare, draining the system of needed funds. Tests ordered under these circumstances are unnecessary and could lead to confusion about someone’s health condition,” said Erin Soli, CT Senior Medicare Patrol Statewide Coordinator.

Because confusion exists regarding Medicare’s coverage for genetic tests for cancer and other conditions, the Office of Inspector General (OIG) released a fraud alert on the topic. It advises the public to be suspicious of anyone who offers free genetic testing and then requests their Medicare number.

The OIG’s fraud alert also states that a physician that a person knows and trusts should approve any requests for genetic testing. In fact, federal regulations state that diagnostic tests must be ordered by the physician who is treating the beneficiary – in other words, the person’s own doctor. “A doctor who has never met or examined a patient, often hired by a genetic testing company, should not be signing off on any tests. That’s a red flag,” said Erin Soli, CT SMP Statewide Coordinator.

The SMP recommends that beneficiaries should:


The Senior Medicare Patrol (SMP) is ready to provide you with the information you need to PROTECT yourself from Medicare fraud, errors, and abuse; DETECT potential fraud, errors, and abuse; and REPORT your concerns. SMPs help educate and empower Medicare beneficiaries in the fight against health care fraud. Your SMP is located at a local Area Agency on Aging and can help you with your questions, concerns, or complaints about potential fraud and abuse issues. It also provides information and educational presentations. To locate the Senior Medicare Patrol, ask for the SMP by calling your local Area Agency on Aging at 1-800-994-9422.