Municipal Election Results to be Audited at Selected Polling Locations

HARTFORD – Deputy Secretary of the State Scott Bates randomly selected voting precincts to have results audited following the November 2nd election. Five percent of the polling precincts are subject to the audit, as prescribed by Connecticut General Statutes 9-320f. Those audited ballots will be matched against the vote totals from the optical scan machines. There were 673 polling locations that used optical scan machines on November 2nd, so the Deputy Secretary of the State chose thirty-four precincts and five alternates.

Secretary Merrill said, “Auditing election results is one of the strongest protections we have in place to ensure that the results of Connecticut’s elections accurately reflect the votes cast in that election. Our highest priority remains to conduct free and fair elections that count every vote. Thank you so much to the local election officials who continue to work hard to carry out this process in a transparent, professional manner.” 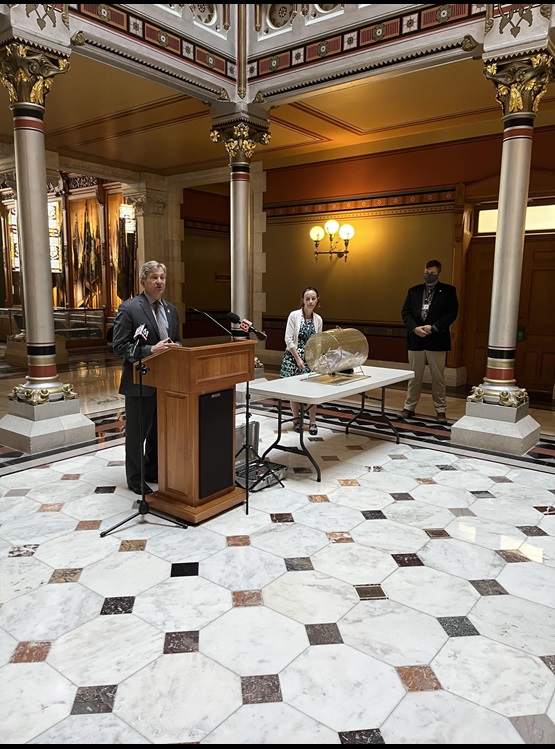 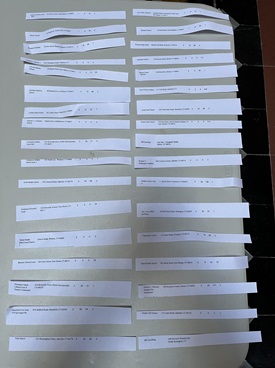 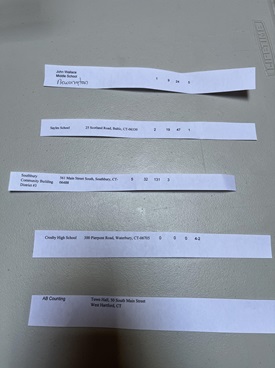