Market Revolution (1800-1840) and the beginnings of workers’ unionization

Compelling question: How much power do workers have?

The Market Revolution (1800-1840), sometimes referred to as the First Industrial Revolution, changed the way consumers got goods and the way workers and employees related. Consumers had more disposable income in this time period and wanted to dress up their homes with linens, curtains, tablecloths, wallpaper and carpets. Industrialists began to mass produce these goods. 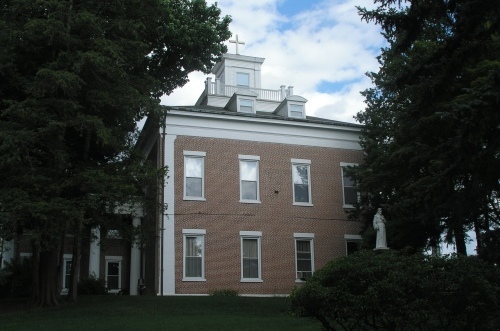