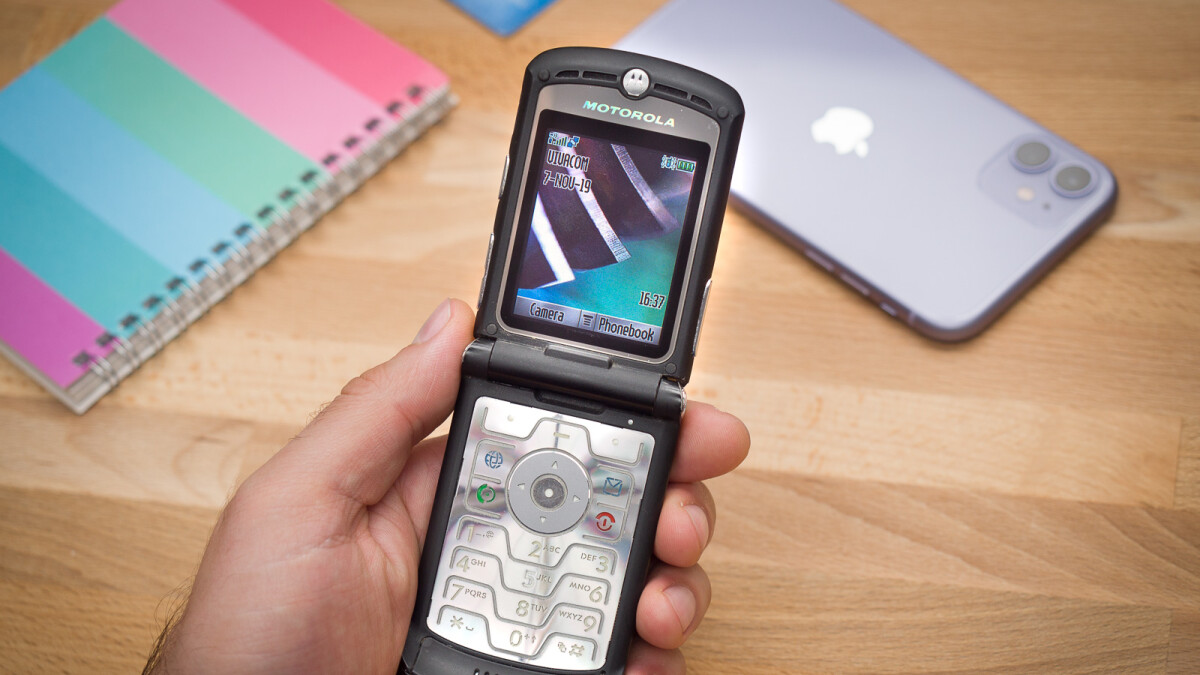 The Connecticut Department of Emergency Services and Public Protection is encouraging residents with 3G wireless devices to be aware and plan for the shutdown of 3G services. Mobile carriers are shutting down their 3G networks, which rely on older technology, to make room for more advanced network services, including 5G. As a result, many older cell phones will be unable to make or receive calls and texts, including calls to 911, or use data services. This will affect 3G mobile phones and certain older 4G mobile phones that do not support Voice over LTE (VoLTE or HD Voice).

As early as January 1, 2022, though plans and timing to phase out 3G services will vary by company and may change.

Residents should consult their mobile provider’s website for the most up-to-date information. If you have a 3G device, you will be unable to receive emergency alerts from local or state officials. This update does not only impact phones, other devices, such as certain medical devices, tablets, smart watches, vehicle SOS services, home security systems, and other connected products may be using 3G network services.

For more information, see this press release from the Federal Communications Commission. And be sure to sign up for CT Alert to receive emergency notifications from local and state officials at CT Alert.