The Preserve contains the headwaters of the Oyster River, and tributaries of the Mud and Trout Brook Rivers, which eventually flow into Long Island Sound.  It also contains 3,100 linear feet of watercourses, 114 acres of wetlands, a 30-acre scrub-shrub swamp, an Atlantic white cedar swamp, and 38 highly productive vernal pools. 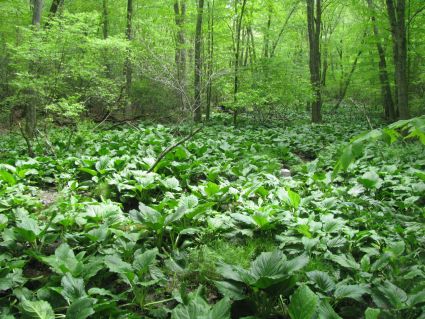 The dense canopy of forest and the Pequot Swamp Pond act as a refueling stop for many migratory birds, and the many freshwater seeps on the property are home to amphibian species such as the northern dusky salamander, spotted turtles, and box turtles.  Bobcats and fishers have also been spotted on the property.  The property is home to 25 species of amphibians and reptiles, 30 species of mammals and 57 species of birds. 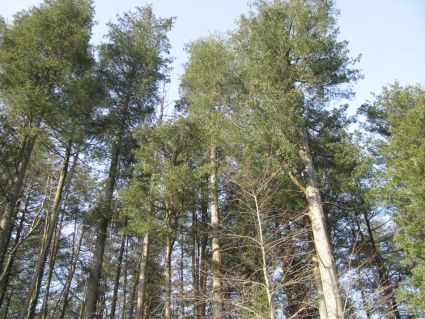