This is a $2,717,000 brownfields grant to the City of New Britain to fund the abatement and demolition of the former Police Station building located at 125 Columbus Boulevard. The structure has been razed and the site has been remediated for redevelopment. This project is also funded by a $100,000 grant from OPM for predevelopment activities associated with transit-oriented development.

The City of New Britain has chosen New-York based developer to redevelop the 2.26-acre site to include two five-story “L-shaped”, mixed-use buildings. The buildings will include a large gateway plaza, retail, office space and or restaurants on the first floor and 168 apartment units in a 230,000 square-foot mixed-used building. The plan also calls for expansive use of green space, a large office/health care tenant space and a large day care center featuring an outside play area. Redevelopment of the site will take advantage of the site’s close proximity to the CT Fastrack New Britain Station. 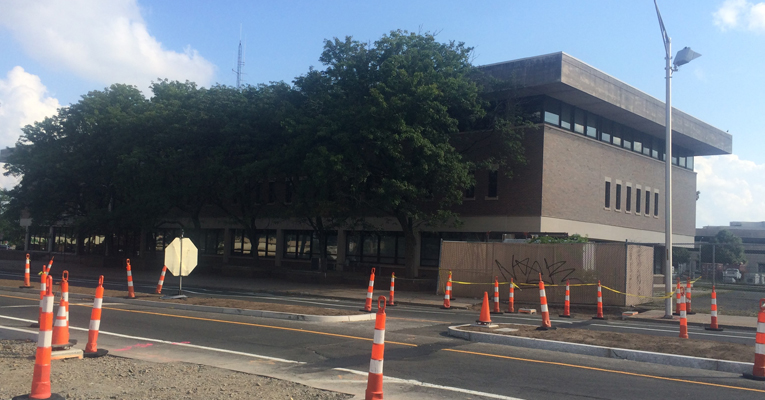 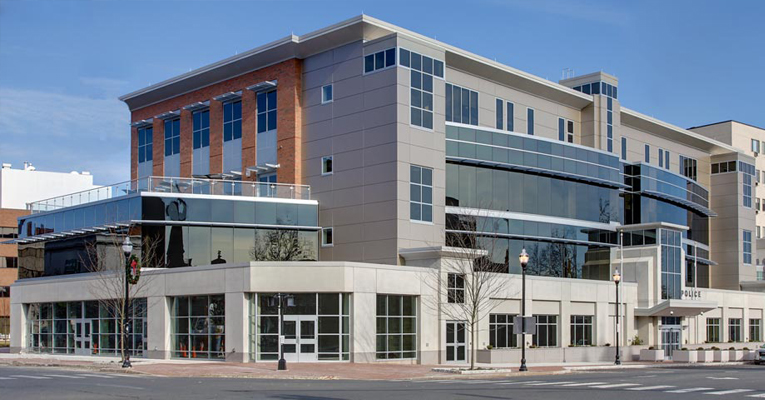