Jobs Created:
Approximately 400 temporary and 90 permanent jobs are expected as a result of this project.

The overall project includes the conversion of a former mill complex into a 250 unit apartment community situated on 31 acres. The Flanagan’s Landing mixed use development includes 6,000 square feet of commercial, retail, restaurant and office space. Plans call for converting two old mill buildings into rentals, plus the construction of five new structures to the rear of the property. Financing for the project includes a $2 million Brownfields loan from the state Department of Economic and Community Development for soil remediation; hazardous building material abatement; and monitoring of the former mill complex which was first used as a pigskin tannery, beginning in 1864.

The development will also include the demolition of a building that dates to the 1970s for replacement with another more in keeping with the original mill buildings which will house the retail, community amenities along with residential units. According to the developer, the infusion of the Brownfields funds up front allowed for the clean-up of the soils which in turn attracted institutional equity investors which ultimately launched the project which is now under construction. 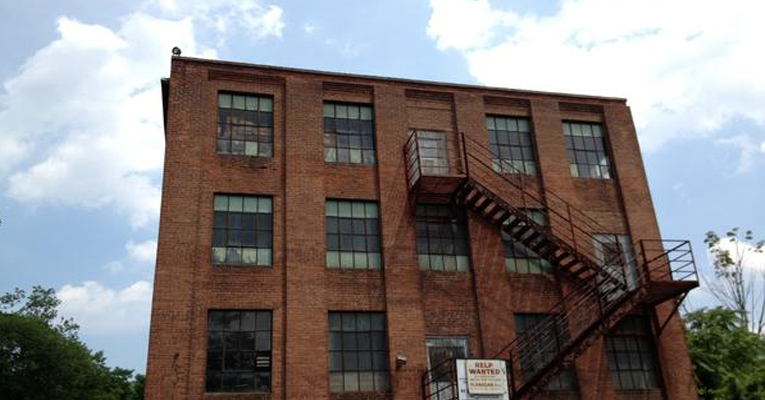 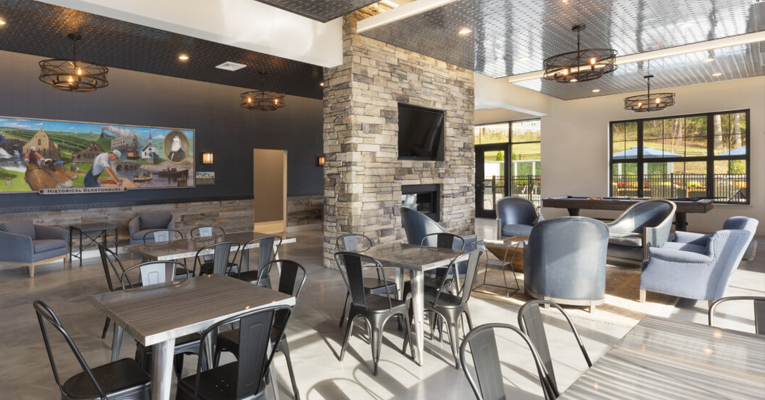