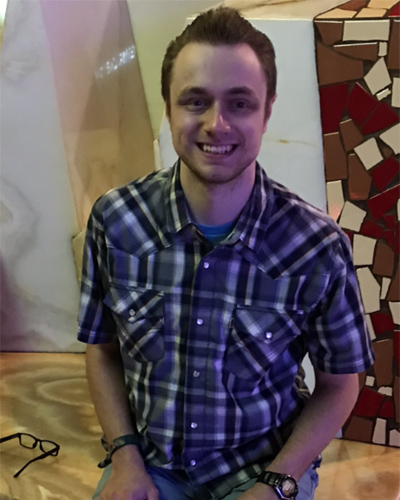 A DDS case manager recently shared the employment story of Mr. Albert Chmura.  We are excited to highlight Albert’s successes and look forward to hearing more about his very bright future.  Congratulations Albert!

Albert was hired by the CT Lottery facility in Rocky Hill for a competitive wage and began working in March.  CW Resources is providing individualized supported employment services.  Albert is doing an excellent job!  He is well liked, included in group functions and his co-workers bring Albert treats to make sure he is included and can participate.

Albert’s immediate supervisor and the woman overseeing his placement continue to report Albert’s progress in an upbeat and positive manner.  While his initial hiring process stated that he would be cleaning out/repairing the scratch ticket dispensers, Albert has since progressed to several other tasks in their facility.  He actually completely cleared their backlog of returned dispensers!  In June, Albert assisted his supervisor in giving a presentation on his employment role and a short cost-benefit analysis up to that point.  Between March and June, it was reported that Albert’s part-time work had saved the CT Lottery thousands of dollars!

While cleaning the dispensers as they come in, Albert has also cleaned out the Keno displays (a rack set up instead of locking boxes), organized binders, and cleaned a forklift.  The job coach who sees Albert notes that he is “very organized” a trait which is greatly appreciated in the Lottery’s exceedingly clean and organized warehouse.

Albert’s long-term employment goal is to continue working at the Lottery.  He is so happy, his smile spread from ear to ear.  It is a pleasure to work with Albert.