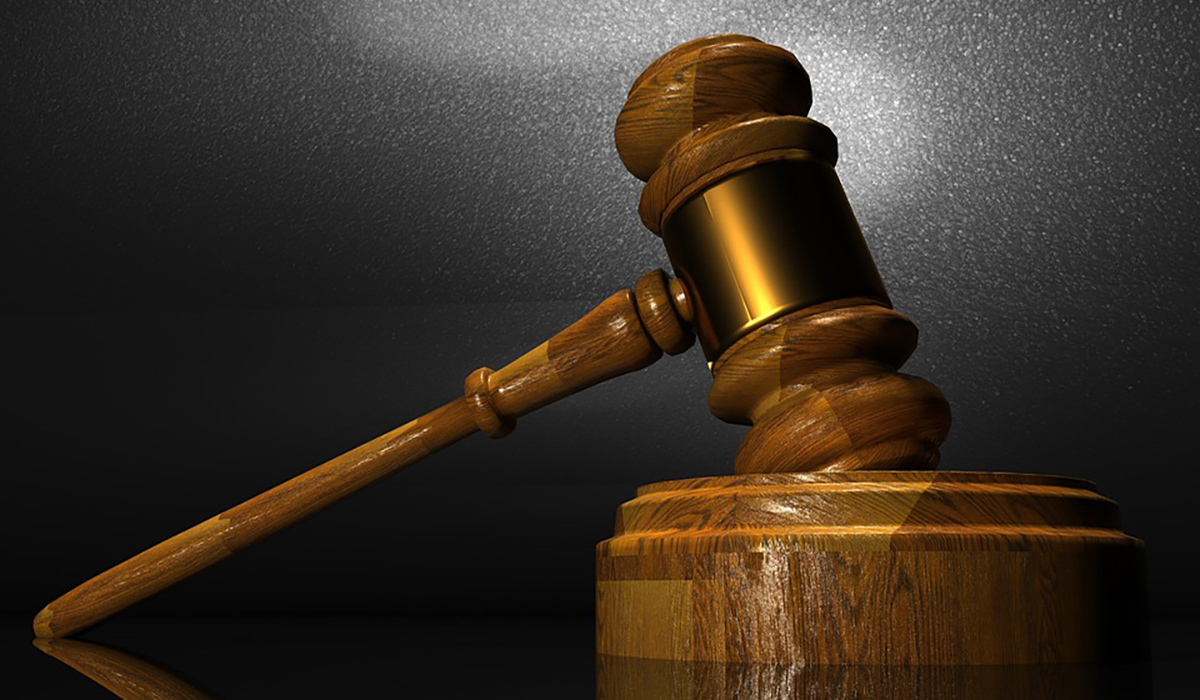 Wednesday, February 22nd, 2017 – Yesterday afternoon Commissioner Jonathan A. Harris and Deputy Commissioner Michelle Seagull testified at a General Law Public Hearing regarding a series of bills, including Senate Bill 822 “An Act Concerning Consumer Contracts”.
“It’s important to us that as the market changes, we update our laws to reflect what is most supportive of consumers, and reasonable for our business climate,” said Consumer Protection Commissioner Jonathan A. Harris, “This bill has the ability to make sure consumers are supported when they enter into contracts where they previously did not have adequate protection. It also takes steps to protect our seniors and their families, who too often become targets of poorly executed agreements. We look forward to continuing the discussion on this topic throughout this year’s legislative process with businesses and consumers.”
The Department of Consumer Protection (DCP) identifies some of their most common complaints in their “Market Fairness Group” that spans multiple divisions in the agency. In addition to giving updates on pending investigations, the group discusses and implements educational efforts, and potential statutory and regulatory changes relating to those areas.
This year, the Market Fairness Group has identified senior contracts, dating companies, and weight loss advertising as areas of concern.
Senate Bill 822 makes a series of small updates that would support consumers in the contract process:
First, this bill would support seniors and their families by expanding plain language requirements in contracts, and by allowing for contracts to automatically terminate in the case a senior passes away. That makes sure that if a family member has a loved one that is no longer with us, they are not left paying off the remainder of their contract.
Weight loss advertisements would also be affected as they would no longer be able to use the words “guaranteed” or “promised” in their advertisements. This bill would also require companies to use scientific evidence to back up their claims.
There are new provisions regarding dating companies in this bill. It would allow the Commissioner the authority to set a maximum amount of fees that could be charged, and limits the duration of the contract. It also permits cancellation of the contract if the purchaser does not receive the set number of social referrals within two months.
DCP’s full testimony on the bill can be found here.
Consumers with complaints on these issues or others may contact DCP by emailing dcp.frauds@ct.gov, or calling (860) 713-6100 or Toll-Free at (800) 842-2649.
###
Media Contact:
Lora Rae Anderson
lorarae.anderson@ct.gov
(860) 713-6019 (o)
(860) 247-8711 (c)