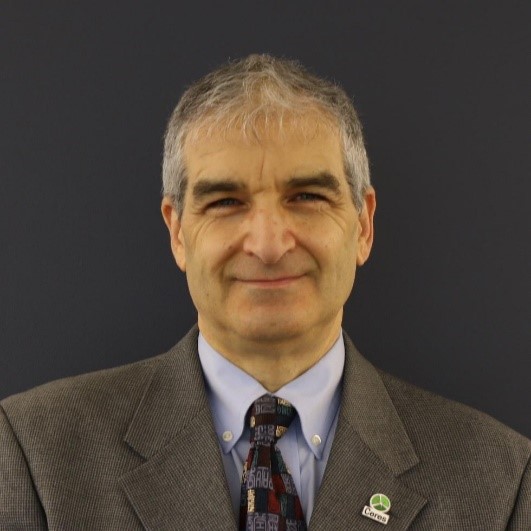 Steven M. Rothstein is the founding Managing Director of the Ceres Accelerator for Sustainable Capital Markets.  Ceres Accelerator aims to transform the practices and policies that govern capital markets in order to accelerate reduction of the worst financial impacts of the climate crisis and other sustainability threats. Steven’s 40 years of experience will be critical to explore the most effective strategies for the Accelerator to focus on and move capital markets towards climate sustainability.

Steven has had a successful career starting, managing and growing several non-profit, social change and government organizations. After college he was one of the founding team of Citizens Energy Corporation, the world’s only non-profit oil company. This enterprise, and its related organizations, grew to provide tens of millions of service for low income and needy individuals through oil, natural gas, electricity, energy conservation, pharmaceuticals and renewable energy. After several years, Steven went on to manage a Massachusetts $300 million human service state agency’s programs and facilities for people with intellectual disabilities. He then started and ran Environmental Futures, a management and market consulting company serving a wide range of enterprises in the US and internationally seeking to grow their environmental work. He also ran the New England market for Constellation’s entry and expansion into this market as a successful electricity broker. His career also includes running the world renowned, Perkins School for the Blind, as well as Citizen Schools and the John F. Kennedy Library Foundation.

He has worked at local, state, federal and international levels of government. Steven served on many non-profit and government boards. He has spoken and written extensively and worked with partners in the corporate, non-profit, government and philanthropy sectors.

Steven has a BA with Honors in Political Science from Williams College and an MBA from Northeastern University’s D’Amore - McKim School of Management. He also studied at Duke University’s, Institute of Public Policy. He and his wife, Susan, live in Somerville. They have two grown sons. He is currently on the Brady Campaign for Gun Safety Board and the Mass Civic Learning Coalition’s Steering Committee.