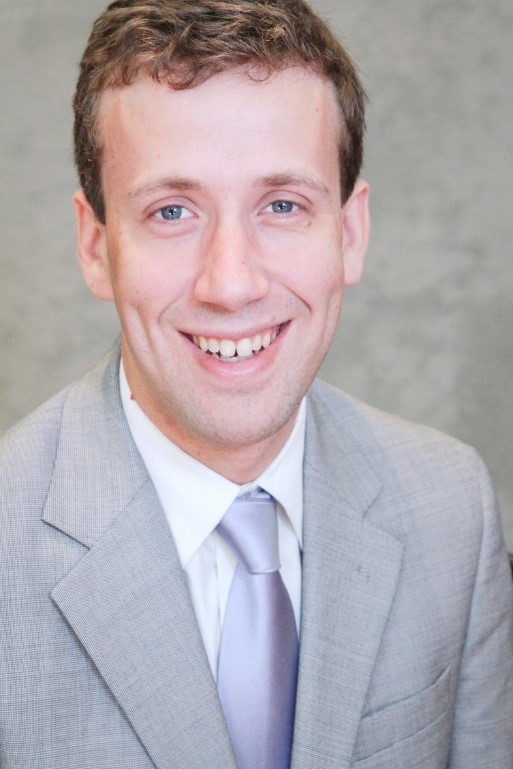 Matt Lesser is serving his second term in the Connecticut State Senate where he serves as Deputy Majority Leader and chair of the Insurance and Real Estate committee. He is also vice-chair of the Human Services committee. In 2019 and again in 2021, Lesser introduced legislation focused on insurance and climate change, much of which passed into law as part of the 2021 state budget. Lesser has supported the work of the Climate Change and Resilience Work Group of the NAIC. Lesser also serves on the Executive Committee of NCOIL, the National Council of Insurance Legislators. Prior to his service in the Senate, Lesser served five terms in the Connecticut House of Representatives where he chaired the Banking Committee. Lesser has been the author of numerous laws including Connecticut’s Student Loan Bill of Rights, mental health parity and insulin coverage laws and Connecticut's Covered Connecticut Medicaid expansion initiative. Lesser was named a Marshall Memorial Fellow by the German Marshall Fund of the United States and has served on the Democratic Party’s national Platform Committee. He lives in Middletown with his wife Sarah, an attorney, and their son.