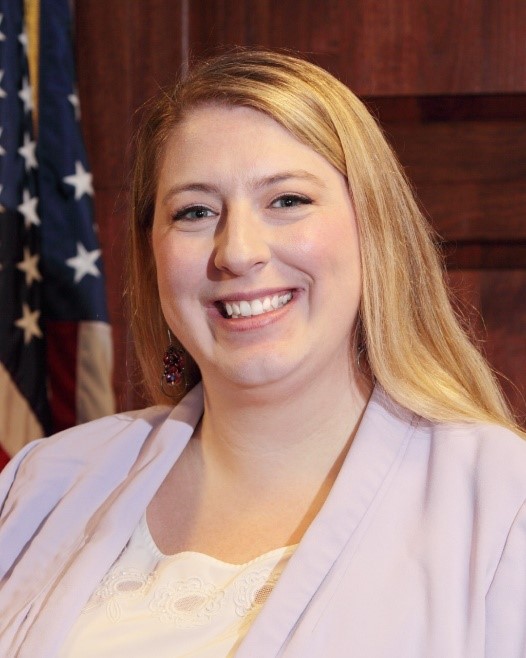 Prior to her appointment, Gillett was the Vice President of External Relations for the Energy Storage Association – the national trade association representing the energy storage industry. In that role, Gillett served on the association’s executive team contributing to the organization’s overall strategic vision and direction.

From 2011 to 2018, Gillett worked at the Maryland Public Service Commission, an independent agency within the Maryland state government that regulates public utilities, where she most recently served as the senior advisor to the chairman. Her duties included a number of matters on energy issues in the state, such as advising the agency’s chairman and other commissioners on technical, legal and policy matters related to offshore wind procurement, statewide energy efficiency programs, advanced metering infrastructure, grid reliability issues and electric vehicles.

Gillett received a Bachelor of Science in Bioengineering from Clemson University in Clemson, South Carolina, and a Juris Doctor from the University of Baltimore School of Law in Baltimore, Maryland.