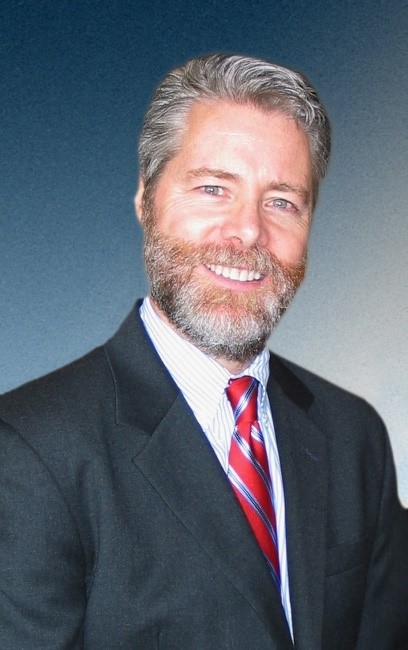 Dennis C. Burke is Vice President, State Relations of the Reinsurance Association of America, which he joined in 2006.  His responsibilities at the RAA include legislative and regulatory issues and strategies in the 50 states.

Mr. Burke received his juris doctorate from St. John’s University School of Law, and a B.S. in Accounting from the State University of New York (SUNY) at Binghamton.