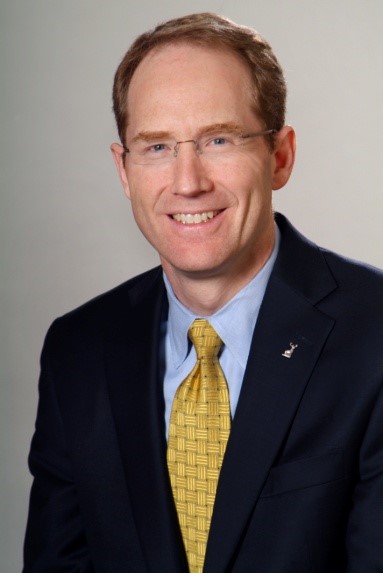 David C. Robinson is executive vice president and general counsel of The Hartford, a role he assumed in June 2015. In this capacity, Robinson oversees the law department, government affairs and compliance. He also chairs the company’s Environment Committee.

Robinson joined The Hartford in November 2006 as a senior vice president and associate general counsel. He served as Director of the Property & Casualty and Group Benefits Law Group and led the company’s Enterprise Transformation Office, which managed the company’s divestiture of its Life, Retirement and Broker/Dealer businesses, and drove the company’s restructuring and transformation efforts between 2012 and 2014. Before that, he served as corporate secretary and the Director of the Corporate Law Group overseeing all securities, corporate governance, mergers and acquisitions, intellectual property and commercial law matters.

Before joining The Hartford, Robinson spent a number of years with The Chubb Corporation in roles of increasing responsibility, including serving as interim/acting general counsel of Chubb & Son in 2005, and then as deputy general counsel of Chubb. Robinson also practiced law with Day, Berry & Howard (now Day Pitney) in Hartford, Conn., in the commercial litigation area, worked as a senior tax consultant at Arthur Andersen, and served as a law clerk to U.S. District Court Judge Stefan R. Underhill in the District of Connecticut.

Robinson’s civic involvements include serving as chair of the Board of the MetroHartford Alliance, on the Board of the Capital Region Development Authority, Junior Achievement of Southwest New England, Inc. and iQuilt.  He also serves as a Director for the U.S. Chamber Institute for Legal Reform.  In addition, he served on Connecticut Governor Malloy’s Council on Climate Change.