On September 15, 2011, the Connecticut State Police Statewide Narcotics South Central Field Office was contacted by the United States Department Of Homeland Security, Immigration and Customs Enforcement Division (ICE), to assist them with a controlled delivery in a narcoterrorism investigation.

ICE Agents intercepted a package being shipped from Peru to 138 Montoya Circle in Branford. The package contained 1,008 Pilot pens each containing approximately 2 grams of liquid cocaine.

Both individuals were charged with the following in violation of Conn. Gen. Stat.:

Possession Of Narcotics With Intent To Sell, 21a-278(a)

Both individuals are illegal immigrants and are being held in lieu of $2,000,000. They are scheduleD to appear in New Haven Superior Court on September 16, 2011. 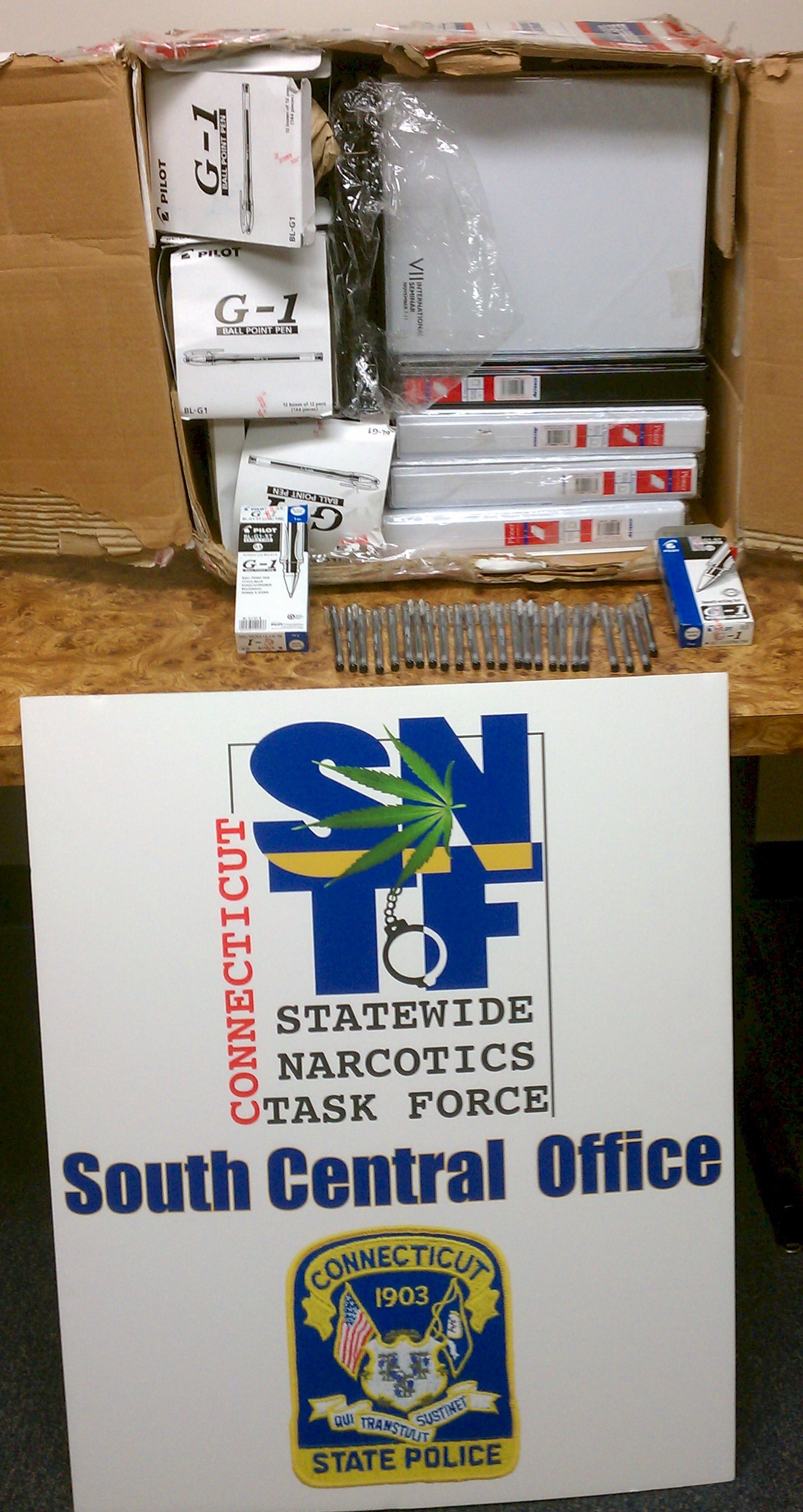 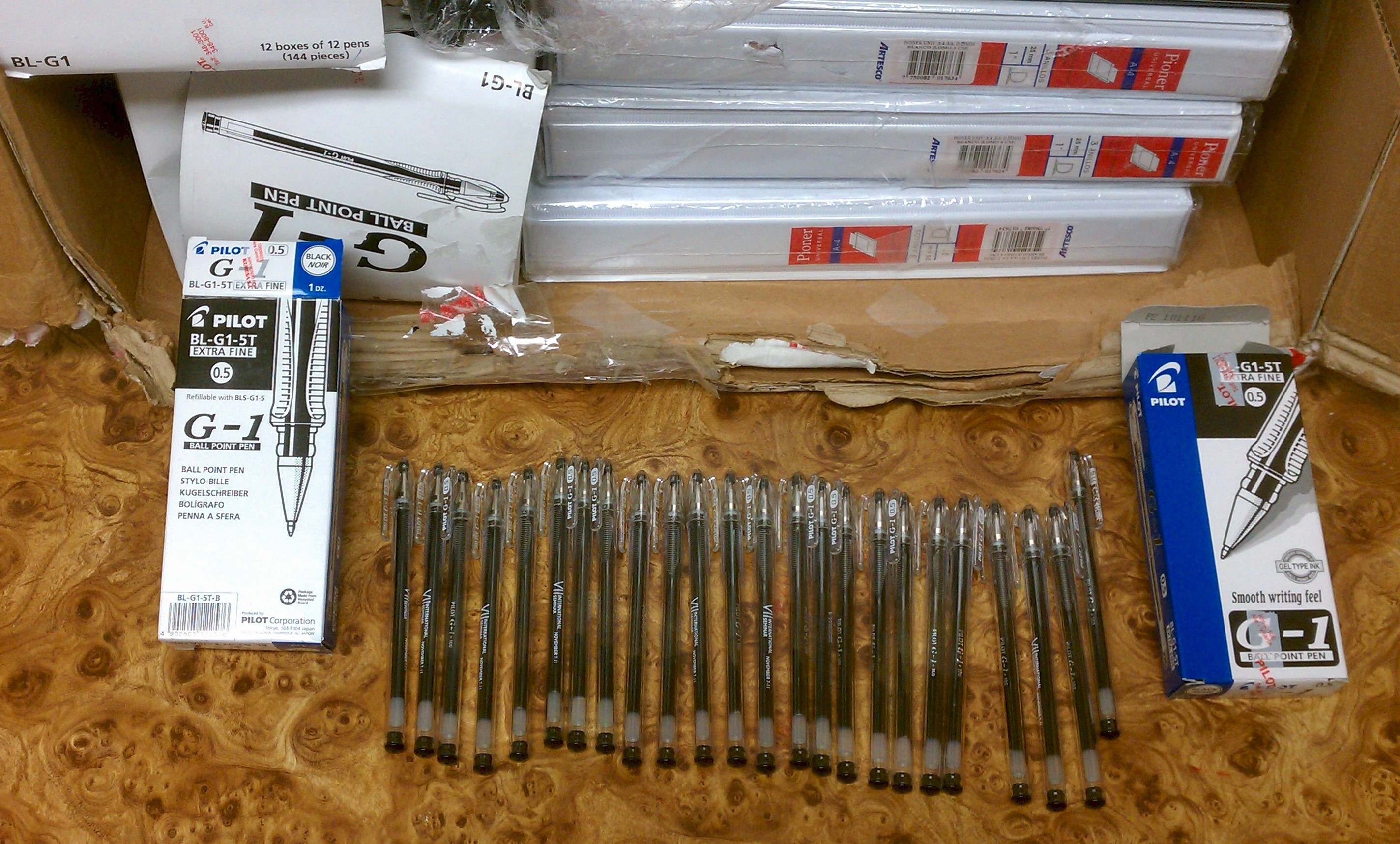 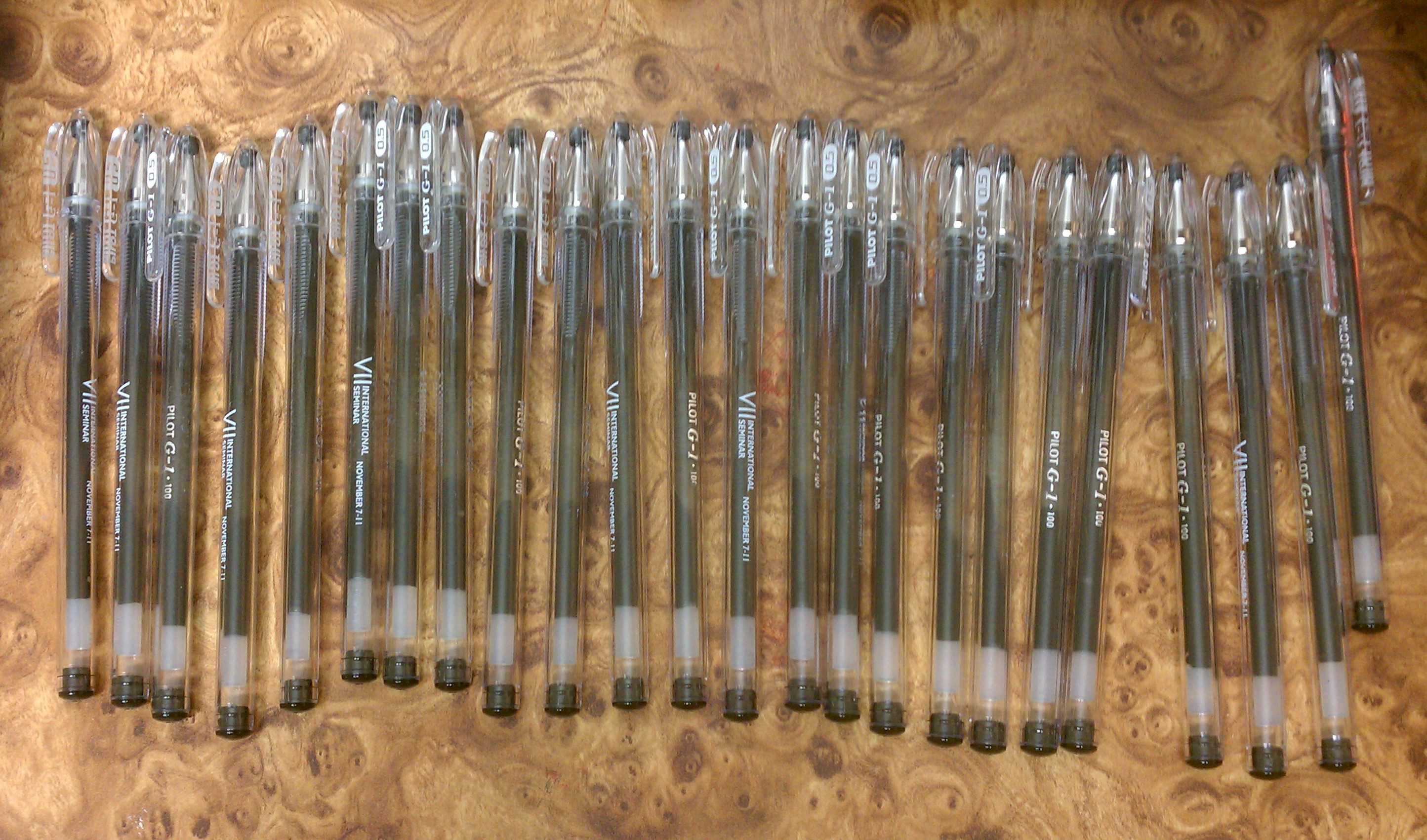