Today 07-20-11 at approximately 9:30 a.m., State Police at Troop H in Hartford received a complaint from staff at the Open Hearth, a community work release facility/halfway house in Hartford, of the unauthorized departure of an inmate sentenced to the facility.  The inmate is identified as Jose Felix (DOB 09-26-79).

Jose Felix left the facility shortly after 9:00 a..m. after a disagreement with a staff member of the facility.  Jose Felix is currently serving the final months of his sentence related to his conviction for first degree robbery.  Felix also has a history of weapons-related charges.  Jose Felix is know to have ties to the Park Street area of Hartford and ties to New Britain.

Jose Felix is a Hispanic male, 5'9" tall, with brown eyes, and a medium build.  Felix has black hair, but his head is currently shaved, and he did not have any facial hair as of this morning.

He was last seen wearing green shorts and a black shirt.  State Police and Parole Officers are actively looking for Jose Felix so that he can be remanded back into the custody of the Dept. of Corrections.

Anyone with information regarding the whereabouts of Jose Felix should contact State Police at Troop H at 860-534-1000.  Individuals should not try to approach Felix themselves, but are urged to contact police. 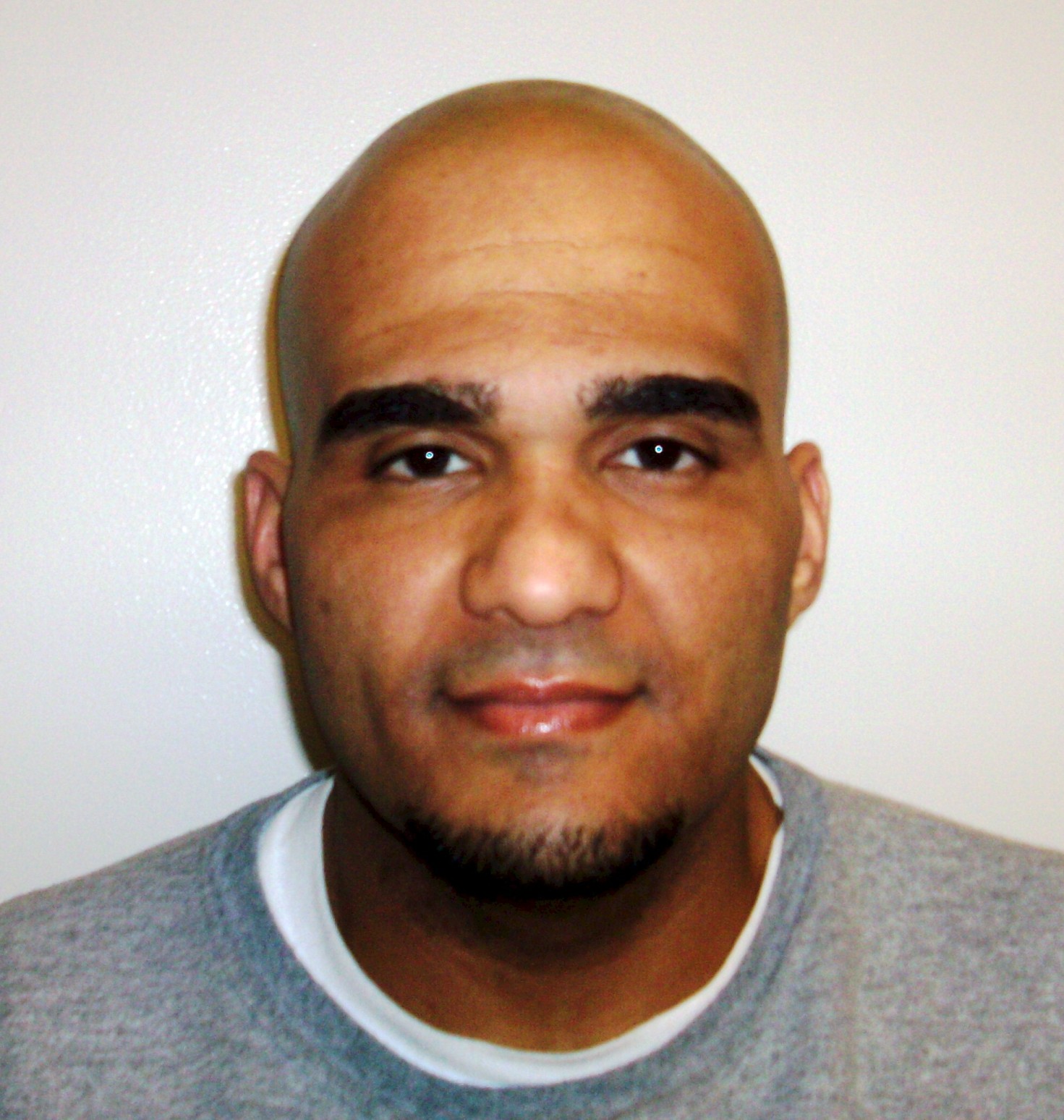