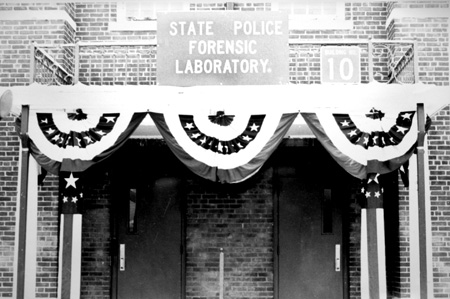 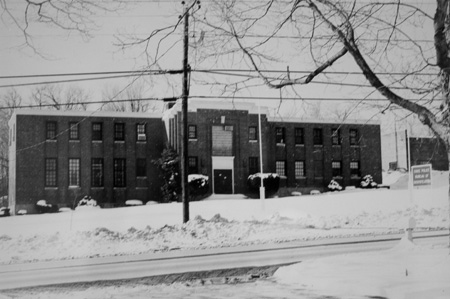 The Division of Scientific Services

Prior to 1999, the State Police Forensic Science Laboratory was the only legislatively- recognized crime laboratory in Connecticut. In 1999, responding to an insistence of the Criminal Justice Community that crime laboratories be autonomous and independent of law enforcement in their interpretations and examinations of physical evidence, which at the time was already playing a pivotal role in criminal prosecutions across the nation, Public Safety Commissioner Dr. Henry C. Lee, bifurcated the Forensic Science Laboratory from the Division of State Police and established the crime lab under the newly formed: Division of Scientific Services. 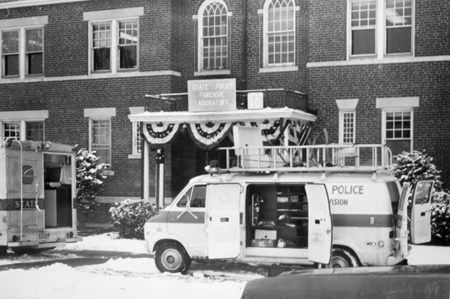 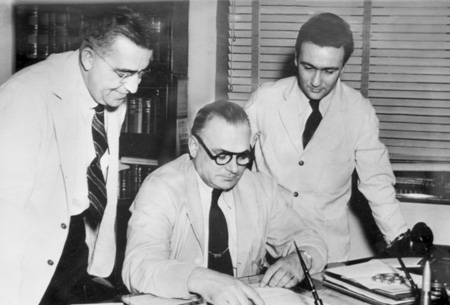 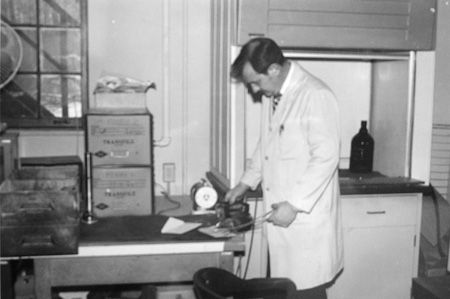 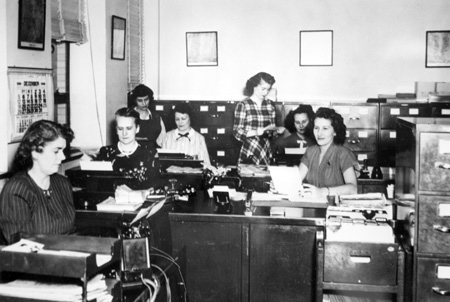 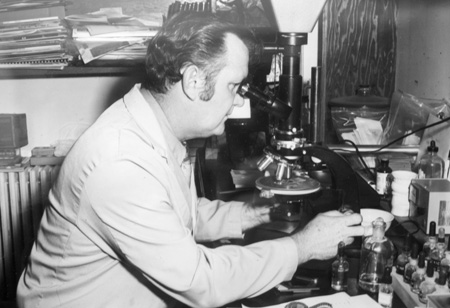 In 1935, Connecticut State Police Commissioner, Anthony Sunderland, established a Bureau of Identification within the Department of State Police. Fingerprint and mug shot files were created for major cases. In1941 the State Legislature enacted a bill officially recognizing the State Bureau of Identification as an established entity in state government. At this stage, forensic services in Connecticut were limited solely to fingerprint identification and photography-related services.

In 1975, the Crime Laboratory was made an independent unit within the Department of State Police. The humble beginning of the State Crime Lab was in the conservative space which was a converted men’s room inside the Troop-I Barracks in Bethany, Connecticut. During this time the laboratory consisted of eight (8) units: Fingerprints, Firearms/Toolmarks, Polygraph, Voiceprints, Documents, Serology, Trace Evidence, and Photography. 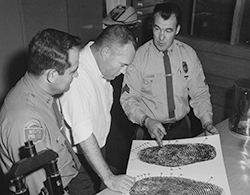 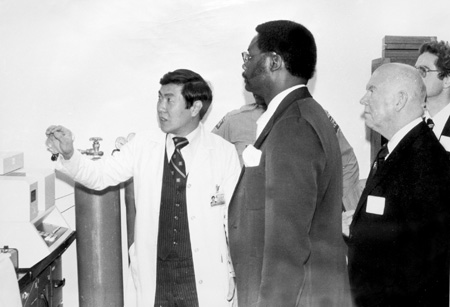 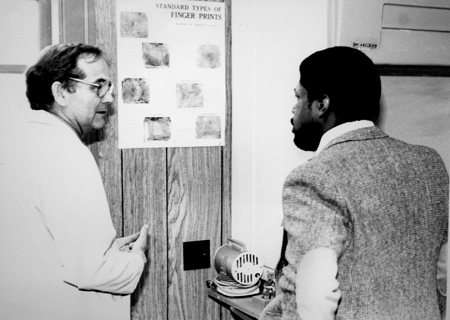 In 1979, the Crime Laboratory was renamed the Connecticut State Police Forensic Science Laboratory. Having recently completed his doctoral degree, Dr. Henry C. Lee was appointed Chief Criminalist of the crime laboratory. After his appointment, Dr. Lee began implementing state-of-the-art techniques and new forensic procedures which over the years garnered international recognition for the crime laboratory. The emergent reputation of Dr. Lee attracted talented scientists to the crime laboratory and the laboratory began to expand its operation. To accommodate the rapidly developing growth, the laboratory relocated to Building #10 on the Mulchahy Complex in Meriden, Connecticut. Here, scientists did their best to convert the former dormitory, which was once home to troubled boys, into scientific examination space. 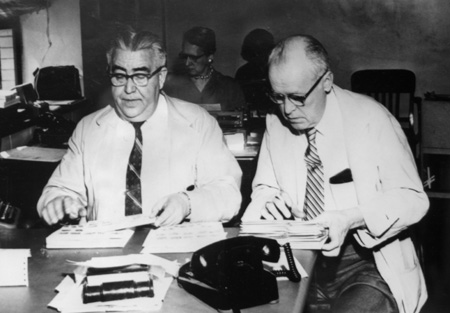 Historical Photos
In 1994, as Dr. Lee and his team worked to further develop and bolster the stellar reputation that each of the Division’s crime laboratories now enjoy, construction of a 24,000 sq. ft., state-of-the-art laboratory facility was completed and became the new home of The Division of Scientific Services. In 1999, Phase II, an additional space approximating 26,000 sq. ft. was completed and in 2008, Phase III, totaling approximately 24,000 sq. ft., is scheduled for completion.
The Toxicology/Controlled Substances Laboratory
The Department of Emergency Services and Public Protection, Division of Scientific Services, Toxicology/Controlled Substances Laboratory is located in Meriden, Connecticut and was founded under the “Department of Health Services” in the early 1950’s. The original casework of the laboratory included toxicological analyses for the Office of the Chief Medical Examiner, volatile analyses for arson cases, serology testing for sexual assault cases and chemical testing of seized evidence for the presence of drugs and narcotics.
Prior to 1982, breath-alcohol testing in support of “Driving Under the Influence” (DUI) investigations was performed by the chemical analysis of breath samples that had been collected in the field and subsequently analyzed at the laboratory. In 1982 the state began using dedicated “breath alcohol” testing instruments at Police Stations and State Police Barracks’ for DUI investigations.
In the mid 80’s, while still under the auspices of the Department of Public Health, responsibility for conducting postmortem toxicological analyses was transferred to the Office of the Chief Medical Examiner located in Farmington. Similarly, all arson related examinations was consolidated with other Chemistry examinations and transferred to the Forensic Science Laboratory in Meriden.
In 1999, the Toxicology/Controlled Substances Laboratory was transferred from the Department of Public Health to the Department of Public Safety. At the time of this transfer, all serological sexual assault analyses was transferred to the Forensic Biology Section of the Forensic Science Laboratory in Meriden.
Today, the Toxicology/Controlled Substances Laboratory is composed of Controlled Substance, Toxicology, Breath Alcohol, and Evidence Receiving. The laboratory is staffed with nine scientists and five technical, administrative and support personnel.