The Division of Scientific Services began its history as the Connecticut State Police Bureau of Identification, which operated from 1935 to 1975 in the Troop I Barracks located in Bethany, Connecticut. The forensic services provided by the Troopers were limited to photography, fingerprints and firearms examination.

Figure1: Photograph of Troop I located in Bethany, CT

In 1975, the late Governor Ella T. Grasso appointed Dr. Henry Lee as the Chief Criminalist for the State of Connecticut. During Dr. Lee’s tenure, the forensic services were expanded and the laboratory was moved from Bethany to Building 10, one of the dormitory style buildings, on the Mulcahy Complex in Meriden, Connecticut. The complex had been built in the late 1800’s as the “Connecticut School for the Boys.” 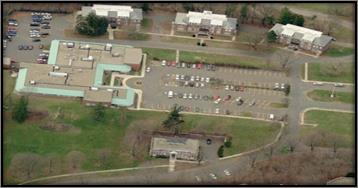 Figure 2: Forensic Lab (left) and Building 10 (top middle) at the Mulcahy Complex circa 2009

The need for Forensic Laboratory Service continued to expand in the State, and as new technologies were added, the laboratory operation soon outgrew the capacity of the building. In 1994, the 22,000 square foot Phase 1 of the current building was opened and became the home to the Criminalistics, Biochemistry, Immunology, DNA, Trace, Instrumentation, Chemistry, Arson and Evidence Receiving Sections of the Laboratory. In addition, a classroom in the building provided a location for specialized training of local and state law enforcement personnel. 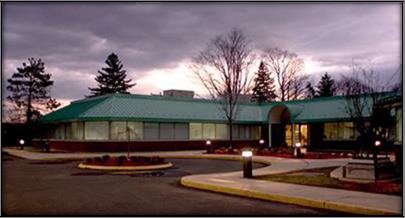 Figure 3: Phase I of the Division of Scientific Services circa 1994

In 1998, a major expansion of the current building was opened as “Phase 2”, which allowed the Identification Sections (Firearms, Fingerprints, Image Analysis, Documents and Imprints) of the Laboratory to move into the same building. Phase II included an amphitheater, a lower level and an addition to the main floor of the building, with a net addition of 26,000 square feet to the existing Phase 1. In 2000, the Laboratory expanded services with the addition the Computer Crimes and Electronic Evidence Laboratory (CCEEL). The new area concentrated on the examination of computers and other electronic devices for the presence of child pornography and was staffed by State Police personnel trained in computer forensics techniques and methods.

Figure 4: Current View of Phase I and Phase II of the Division of Scientific Services

A Toxicology and Controlled Substances Laboratory for the State of CT had been founded under the guidance of Dr. Abraham Stolman in the Department of Public Health in Hartford, CT in 1950. The original casework of the laboratory included analyses in support of the Office of the Chief Medical Examiner, volatile analyses for arson cases, serology testing for sexual assault cases and chemical testing of seized evidence for the presence of drugs.

In the mid 80’s, while still under the auspices of the Department of Public Health, responsibility for conducting postmortem toxicological analyses was transferred to the Office of the Chief Medical Examiner located in Farmington, CT. Arson and related examinations were consolidated with other Chemistry examinations and transferred to the Forensic Science Laboratory in Meriden.

Today, the Office of the Chief Medical Examiner sends all samples to the Division of Scientific Services for the analysis of postmortem toxicology.

Prior to 1982, breath-alcohol testing for “Driving Under the Influence” (DUI) investigations had been performed by the chemical analysis of breath sample vapor collection tubes that had been collected in the field and subsequently analyzed at the laboratory. In 1982, the state began using dedicated “breath alcohol” testing instruments at police stations and State Police barracks’ for DUI investigations.

In 2007, the Toxicology and Controlled Substances Laboratory was independently accredited by ASCLD/LAB (American Society of Crime Lab Directors/Laboratory Accreditation Board).

A 21,750 square foot expansion of the Forensic Laboratory of the Division of Scientific Services was opened in 2010 as “Phase III”, and the Toxicology/Controlled Substances and Computer Crimes and Electronic Evidence Laboratories were moved to this facility. This addition brought the Division of Scientific Services laboratory building space to a total of 69,750 square feet. 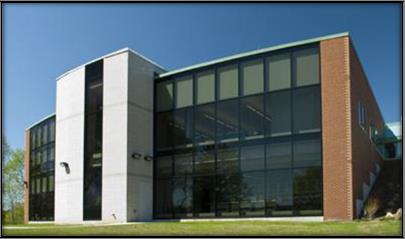 Figure 5: Phase III of the Division of Scientific Services circa 2010

In June 2012, as a result of legislation signed into law by Governor Dannel Malloy, which reorganized its administrative functions, the DSS crime lab began to function independent of the Connecticut State Police, with the position of Director reporting directly to the DESPP Commissioner.