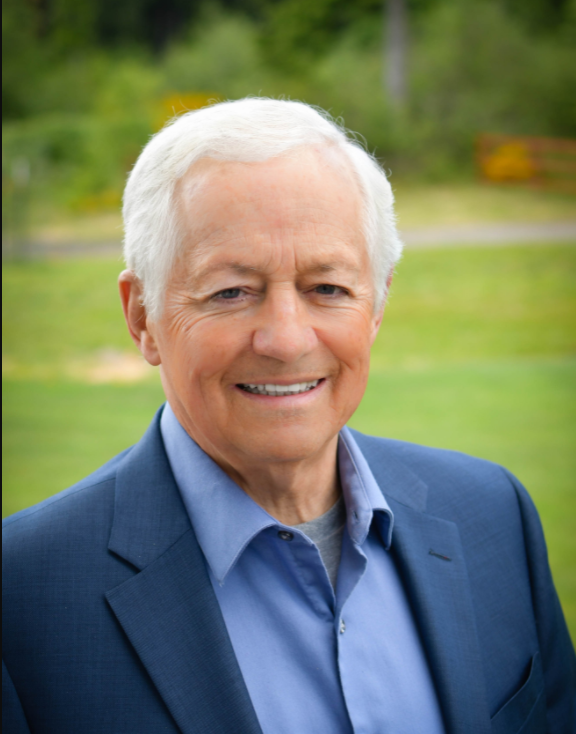 Since 2007, Commissioner Kreidler has chaired the National Association of Insurance Commissioners' Climate Risk and Resilience Work Group. He led a successful push for insurers to disclose how they are preparing for the potential risks associated with climate change. The focus is on how investment portfolios may affect an insurer’s ability to offer protection to consumers and help their communities become more resilient.

In 2015, Kreidler joined the Paris Pledge for Action to limit global temperature rise to less than 2 degrees Celsius; and his office became a supporting institution for the UNEP FI Principles for Sustainable Insurance (PSI) Initiative, the largest collaboration between the United Nations and the insurance industry, backing the aims of the Paris Agreement. In 2016, Commissioner Kreidler joined the UNEP’s Sustainable Insurance Forum (SIF), a network of insurance supervisors and regulators working together to strengthen their response to relevant sustainability challenges.

He has held a series of climate summits, convening the insurance industry, policymakers, academics, scientists and public and private risk and emergency managers to discuss climate risk and mitigation practices.

Commissioner Kreidler has a long history of public service. He served 16 years in the Washington state Legislature, was later elected to the U.S. Congress and served two years as Regional Director for the U.S. Department of Health and Human Services in the Pacific Northwest. He practiced optometry for 20 years in Olympia, Washington, and retired from the Army Reserves as a lieutenant colonel after 20 years.