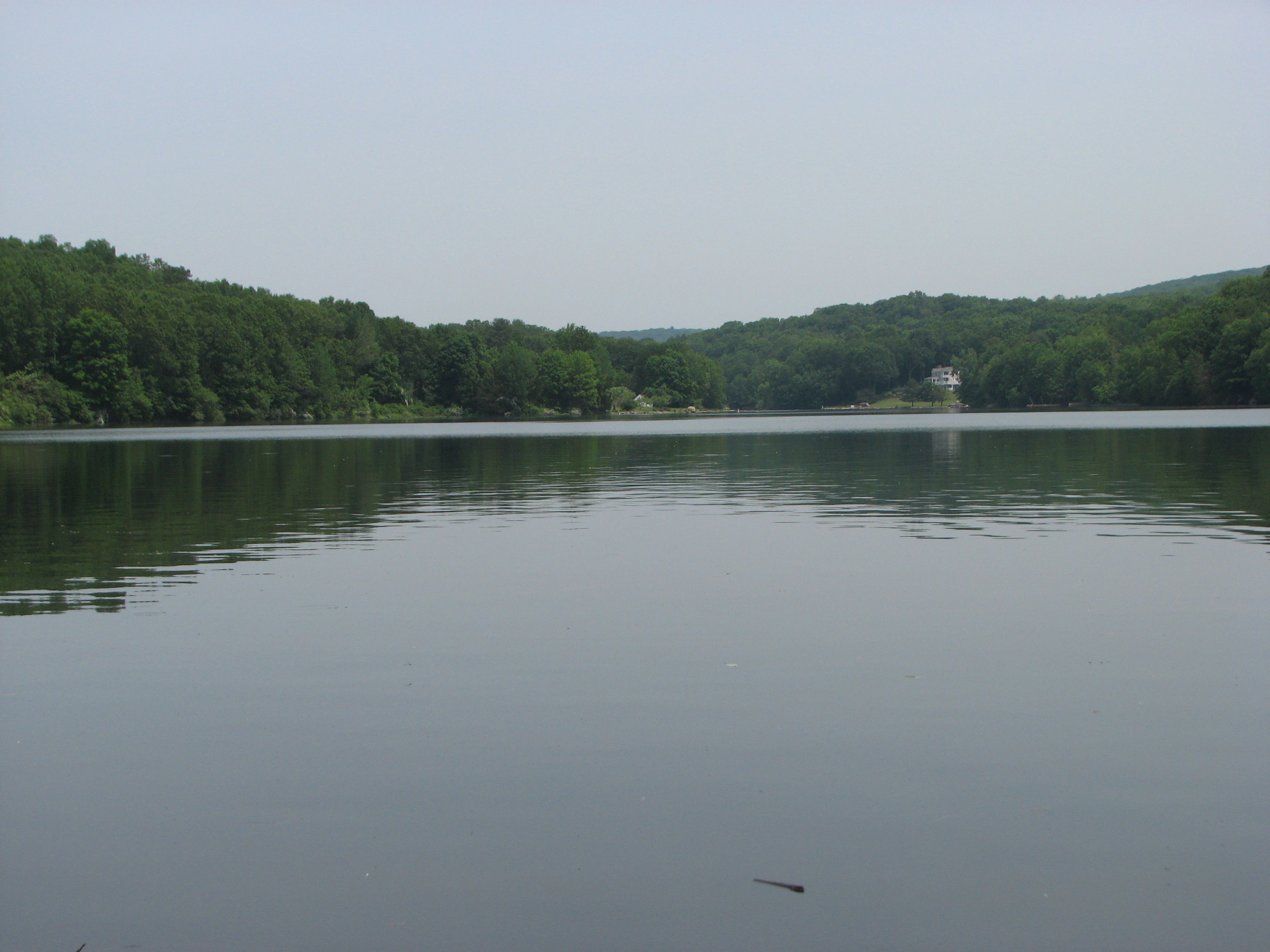 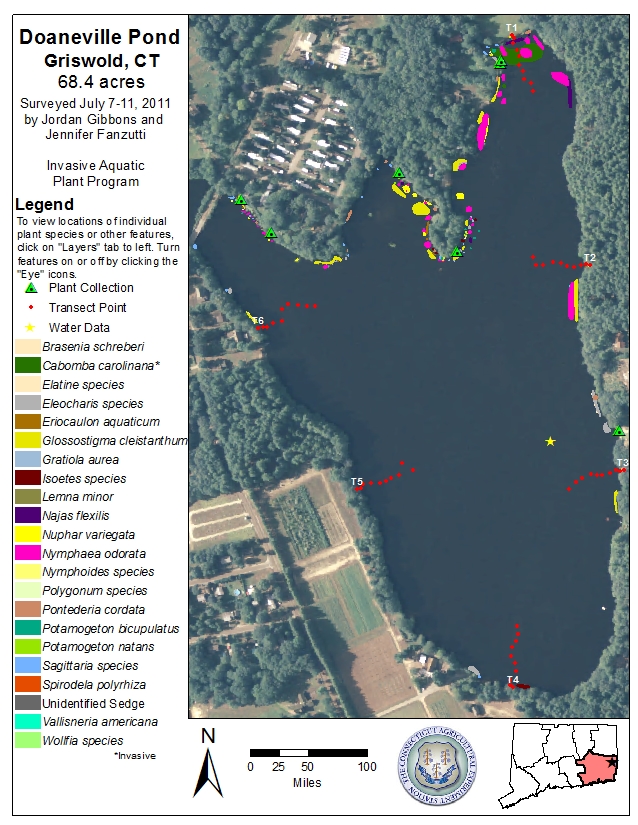 Doaneville Pond is a 68.4-acre waterbody located in Griswold. It is connected to Glasgo Pond by a waterway under a bridge.  Using the public boat ramp on Glasgo Pond and driving under the bridge is the only public access to the lake. There is a mobile home community near the bridge and other various houses scattered around the shore. There is also a campground in the north center section of the lake. Boating is popular on the lake as well as using jet skis and water skiing.