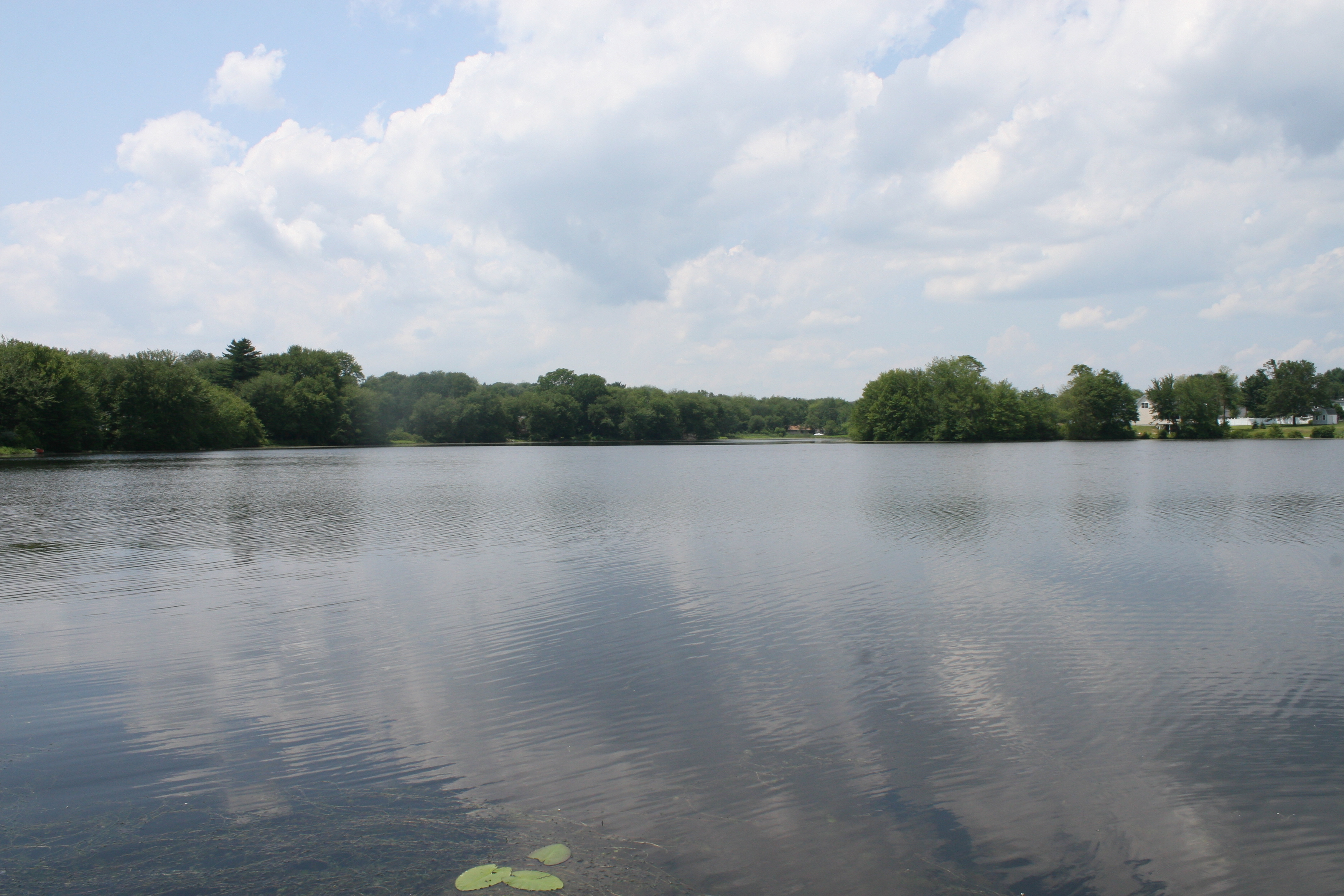 Lake Brandegee is a 29.5-acre lake located near I-95 in Waterford, CT. There is no public boat access, but the public can fish near the dam at the southern end of lake. Roughly 75% of the shore is wooded with the remaining 25% residentially developed.

The 2011 CAES IAPP vegetation survey found 18 plant species. The only invasive species was fanwort (Cabomba caroliniana), but it frequently formed dense patches that reached the surface. Fanwort covered the entire lake except for a small area in the southern end where the water gets too deep to support plants. Four transects totaling 40 points were taken on the lake. Fanwort was present at 36 out of the 40 points.

White water lily (Nymphaea odorata), yellow water lily (Nuphar variegata), and watershield (Brasenia schreberi) were the next most frequently found native plant species. They were found co-existing near the shoreline around the perimeter of the lake. White water lily was found in small patches in the center of the lake as well. Two bladderworts (Utricularia) were also found: floating bladderwort (Utricularia radiata) and humped bladderwort (Utricularia gibba). Both formed small patches around the lake. Snailseed pondweed (Potamogeton bicupulatus) was found in medium to small patches primarily along the eastern and northern shore. The remainder of the native species occurred in very small amounts very close to the shoreline.